The number of jobs lost at collapsed firm Clugston has topped 270, according to an update from the administrators.

James Clark, who is a joint administrator at KPMG, has confirmed that, in addition to the original 150 job losses, 128 more staff have been made redundant in the month since the firm went under. 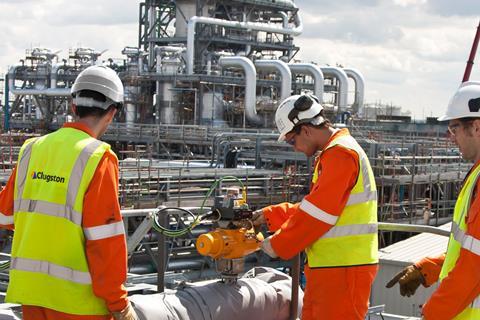 The Scunthorpe-based contractor employed 412 people when it went bust in the first week of December.

But Clark said the jobs of 67 Clugston employees have been saved after a deal to transfer them to French contractor CNIM was finalised. A further 15 employees working on three FM contracts have also been picked up by rival firms.

CNIM had been working alongside Clugston on five energy from waste projects, including Clugston’s biggest ever scheme – a £90m contract it won two years ago at a £250m plant at Avonmouth.

Clark said: "We are very pleased to have secured employment for 82 members of the Clugston workforce through a series of deals, but equally acknowledge what a difficult time it is for those employees who have had to be made redundant.”

There are a further 51 employees who continue to assist the administrators as they negotiate additional contract sales and deal with the company's affairs.