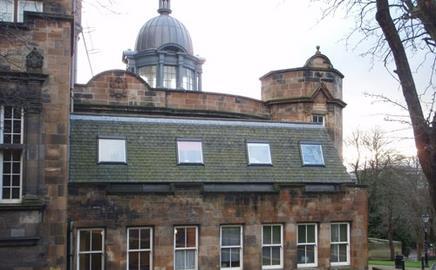 Morgan Professional Services has won a £3m project to create new research facilities for the University of Glasgow.

The design and engineering specialist, a subsidiary of Morgan Sindall, will undertake civil and structural engineering design on the scheme.

The project will involve the conversion of an existing, grade B-listed lecture theatre at the West Medical Building in Glasgow’s West End. Construction work is due to commence by this summer.

Meanwhile, fellow Morgan Sindall subsidiary Morgan Ashurst has announced it has won £24m worth of primary school work in Scotland.