A proposal by former Brexit secretary David Davis to further delay the introduction of the IR35 tax reforms beyond next April has been defeated.

The rules, first implemented in 2000, aim to stop employees registering themselves as freelance contractors to pay less tax. 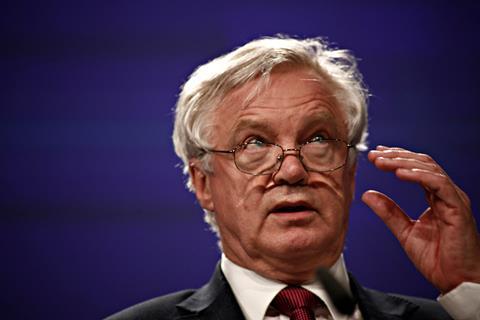 But in March, the government delayed the initiative, set to have been introduced in April this year, by 12 months saying the covid-19 crisis had forced it to act.

Davis (pictured) had proposed delaying the introduction of the change by a further two years until 2023, arguing that the impact on firms’ finances caused by coronavirus was unlikely to be over by the time IR35 is introduced next spring.

But an amendment to the Finance Bill, currently going through Parliament, to delay IR35’s introduction was defeated by MPs last week.

The government says the changes are necessary to address what it called “the fundamental unfairness of the non-compliance with the existing rules”.

HMRC had said firms would not face fines for errors relating to off-payroll in the first year, except in cases of deliberate non-compliance.