Mystery firms close in on Foster 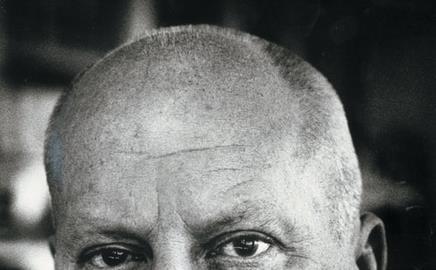 Four private equity firms are circling Lord Foster’s practice, the second round of bids for which are due in by the end of the month.

A source told Building that the mystery bidders have each been invited to meet this week with Lord Foster, followed by a session with his senior management.

Initial estimates of the firm’s value have reached £500m. Despite speculation that it has been overvalued, a spokesperson for Foster said buyers were willing to pay about that price.

The spokesperson said: “It’s not a pie in the sky figure. It may not go for £500m, but it will get at least £390m. I have no doubt whatsoever that it will sell in that price range or not at all.”

The news comes as it emerged that Foster spent about half a million pounds rebranding the practice. The name changed at the end of last year from Foster and Partners to Foster + Partners.

Observers say the new name distances Foster from the rest of the firm and point out that he has been priming the practice for sale since it made a loss in 2004 by cutting back on overheads and driving turnover up.

Foster’s 2005 results revealed that contributions to the directors’ pension scheme decreased by almost 20% from 2004, despite the fact that there were the same number of directors in the scheme in both years. Also, the firm donated £32,000 to charity compared with £89,000 the year before.

Catalyst Corporate Finance is handling the sale on behalf of Foster, who is expected to retain a stake in the business.

He has already made moves to reduce his ties with the firm by putting his penthouse at its headquarters in Battersea, London, up for sale.