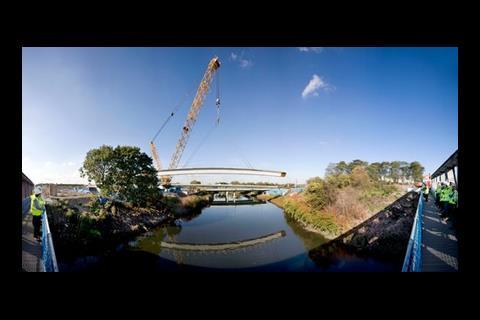 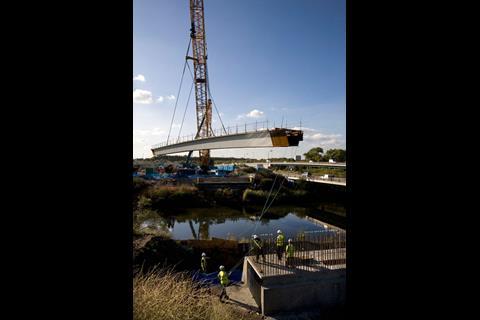 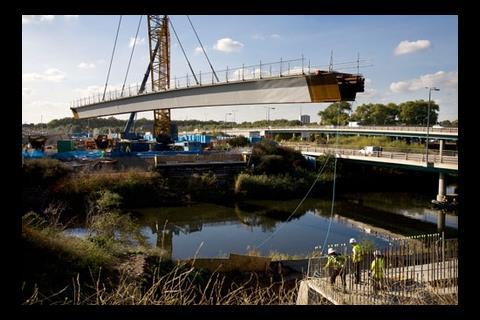 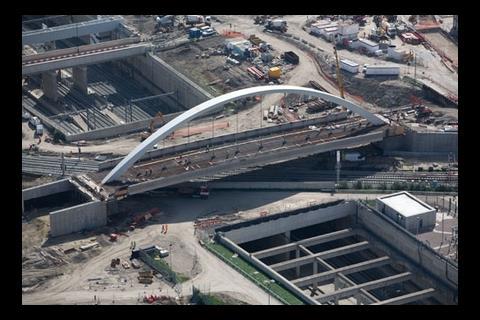 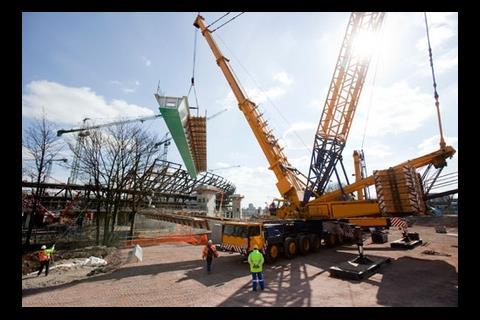 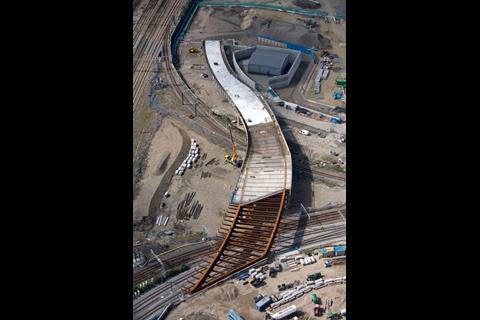 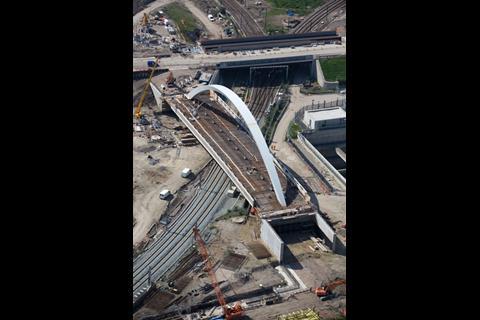 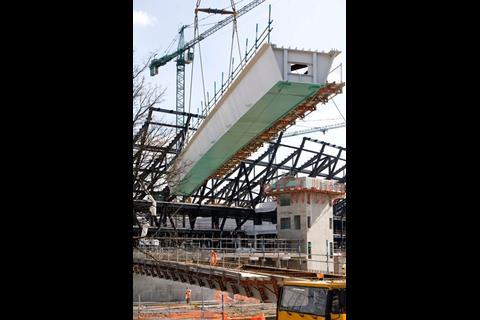 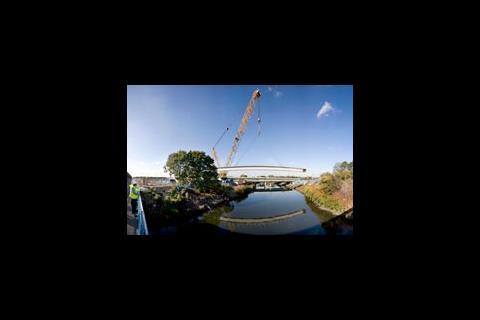 The main north-south route through the Olympic site has been completed, along with bridges into the stadium and aquatics centre sites. Construction is underway on 21 of the 30 new bridges planned for the 2012 Games and work has started on a 12km loop road that will connect the Olympic village to each venue.

Simon Wright, director of infrastructure and utilities at the Olympic Delivery Authority, said: “These new networks of roads and bridges are already transforming the once fragmented Olympic park site, creating new links for construction activity and providing the building blocks for an open and accessible park in 2012 and beyond.”