The Docklands airport is celebrating its 30th anniversary 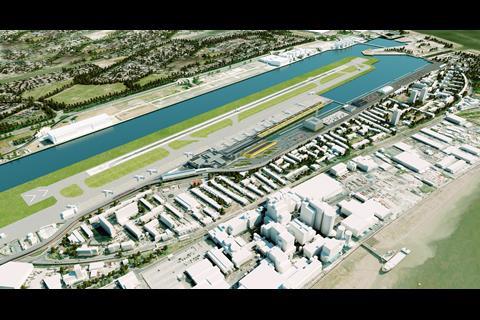 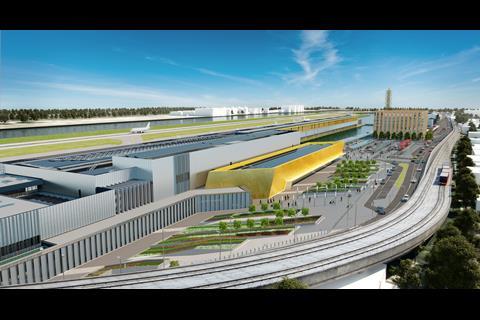 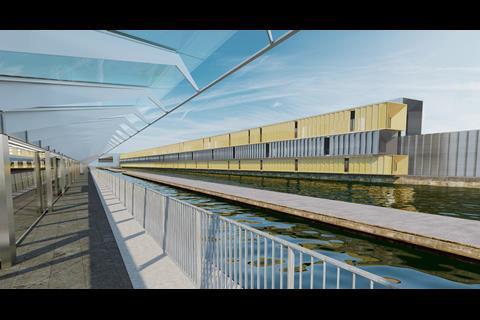 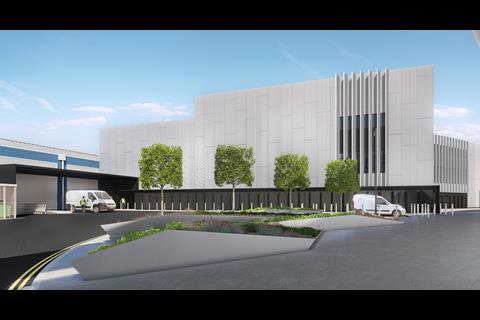 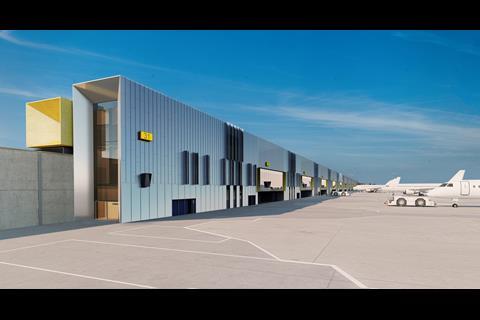 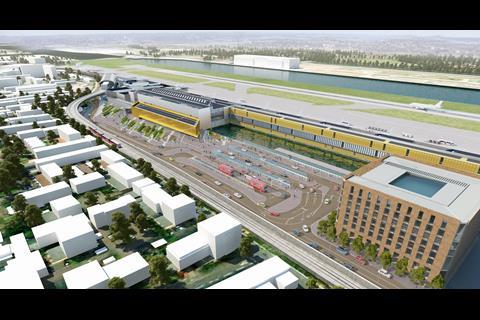 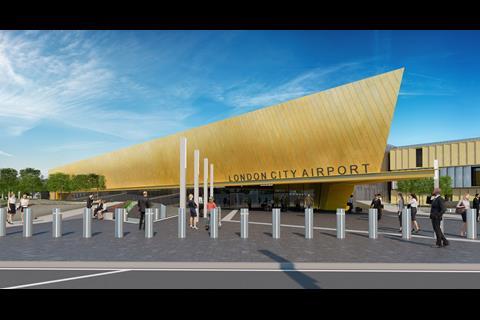 The airport’s Pascall+Watson-designed upgrade, which is being delivered in partnership with Bechtel, is due to start construction early next year and be completed in 2021.

The original airport at the capital’s Royal Albert Dock, which is being developed by Chinese firm ABP, cost £34m and took 18 months to build.

The privately-funded 40,000m² upgrade includes seven new aircraft stands, a parallel taxiway to maximise runway capacity and an extension to the terminal.

The airport is also constructing the UK’s first digital air traffic control tower, which will be operational in 2019.

The improvements are expected to enable two million more passengers per year to use the airport by 2025 and add 30,000 additional flights per year.