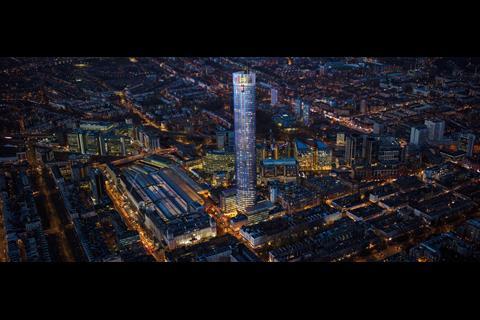 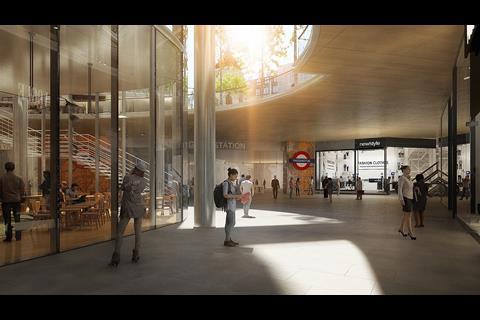 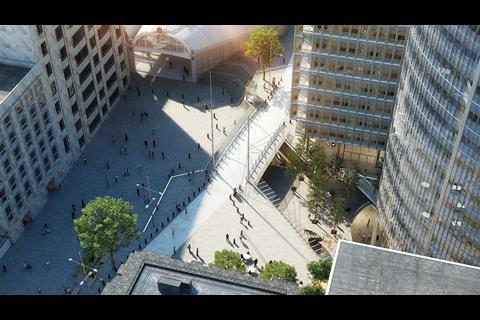 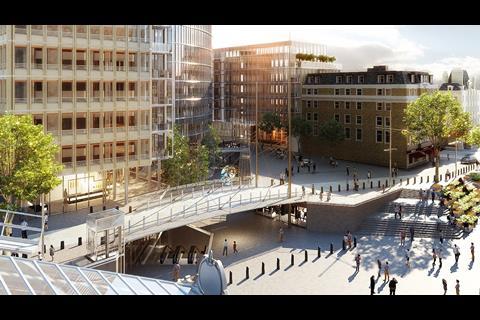 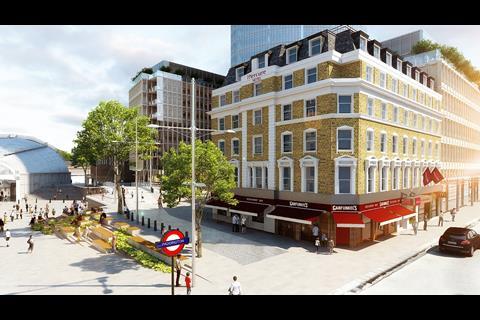 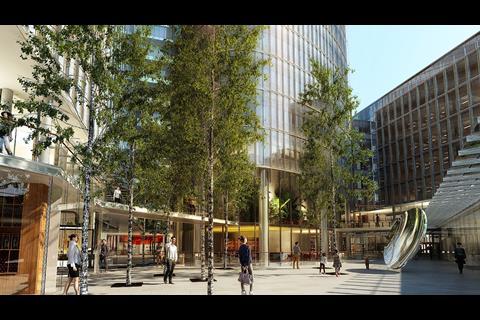 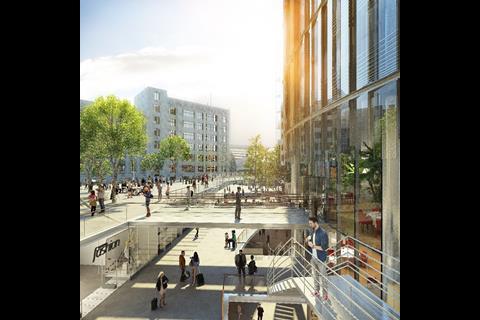 New Images for the under-fire Paddington Place scheme from Great Western developments Ltd and Sellar Property Group have been released.

The images of the proposed development give a birds eye view of the 254m crystal light-reflecting tower designed by Shard architect Renzo Piano and the revamped Bakerloo ticket hall, as well as some of the public realm space.

The proposals envisage the former Royal Mail sorting office at 31 London Street in Paddington being redeveloped to house over 108,000 sq ft of office space, over 330 new homes and 50,000 sq ft of retail space at Praed Street.

However, in the last week architects including Ed Jones and Terry Farrell have lined up alongside Westminster’s opposition councillors and hundreds of others to call for plans - submitted for planning approval on 30 November - in to be turned down.

Over 300 comments have been made about the proposals on Westminster council’s planning website, of which more than 250 are calling for it to be refused.

The tower would also feature a sky garden and restaurant spanning 13,000 sq ft.

If planning is approved it is expected that the four-year build programme will create 450 construction jobs a year.