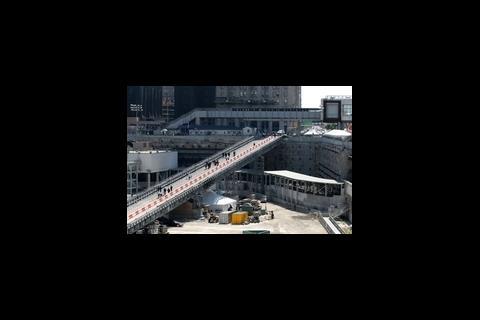 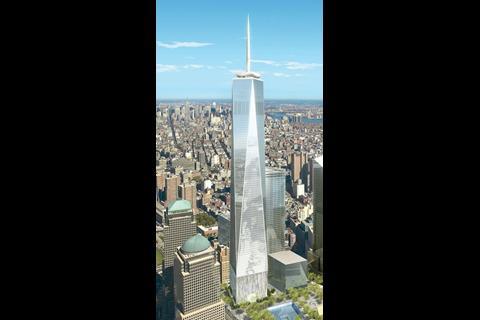 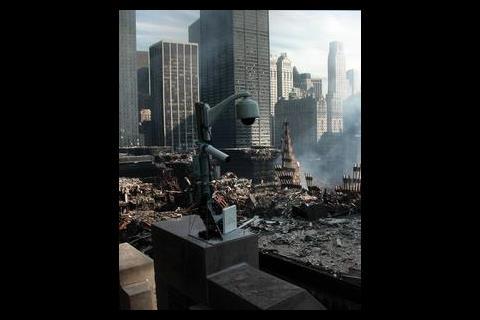 As the US commemorates the seventh anniversary of the 9/11 terrorist attacks, New York officials have hit out at the “unacceptable pace” of the rebuilding of Ground Zero.

He said that construction of Daniel Libeskind's 541m-high Freedom Tower memorial and the surrounding buildings was “frustratingly slow, owing in large part to a multilayered governance structure that has undermined accountability from the get-go."

Bloomberg insisted that the tower must be completed in time for the 10th anniversary of the attacks, saying: “No more excuses, no more delays.”

No more excuses, no more delays

Memorial services commemorating the nearly 3,000 people who died when four planes were hijacked and flown into New York's World Trade Center, the Pentagon and a field in Pennsylvania in 2001 will be held across the US today.

The presidential candidates, Barack Obama and John McCain, will attend a ceremony at Ground Zero in New York, while at the Pentagon the president, George Bush, will dedicate a memorial to the 184 people who died there.