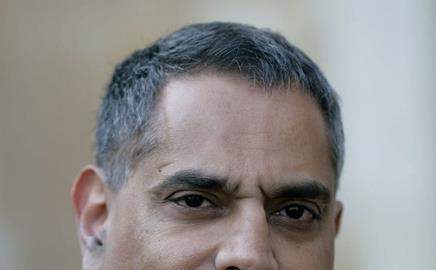 Tougher environmental construction standards will reduce internal living spaces in new homes, according to a report by the National House Building Council (NHBC).

The study, which has been carried out by BRE for the NHBC Foundation, reviews the impact that upcoming environmental regulations will have on the housebuilding industry.

Among its conclusions, the report says dwellings with thicker and better insulated walls will need larger footprints to create the same internal living area. It also says the need for better insulation will spur more housebuilders to move away from traditional “brick and block” construction.

The study predicts that the growing demand for sustainable sources of water supply will require more space. It says bathrooms will have to be bigger to accommodate the equipment required for greywater recycling.

And it forecasts that housebuilders will need to train their workforces to install renewable energy technologies, such as CHP systems, if they want to avoid the use of specialist subcontractors.

Imtiaz Farookhi, the chief executive of the NHBC, said the report was principally targeted at small to medium-sized housebuilders, which lacked the in-house technical expertise of the bigger companies.

He also backed calls by the National Federation of Builders (Building, 13 April) for the government to rein in councils that wanted to introduce tougher standards than those outlined in national policy.

He said: “We have to make sure that the science keeps up with the political aspirations.”