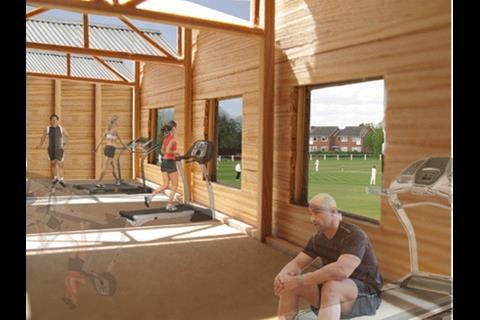 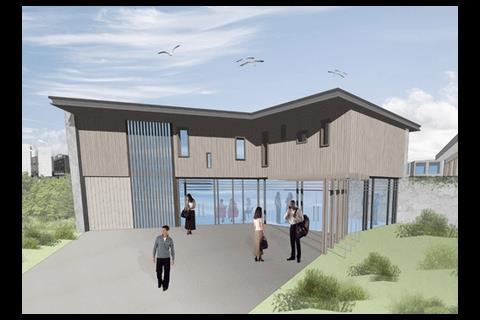 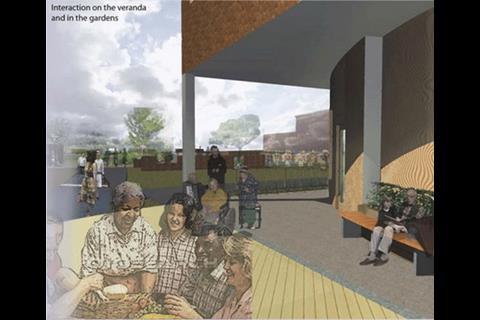 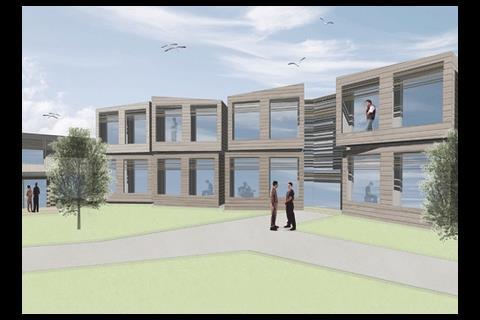 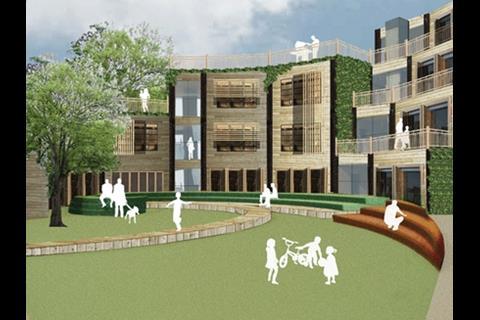 Projects include sport and youth centres, an alternative elderly care home and a place where students and locals can live in harmony

Architecture students at Nottingham Trent University have showcased their final year work as part of the institution’s art and design degree show festival.

The BArch (Hons) students, based in the university’s School of Architecture, Design and the Built Environment, organised ’Nott to Scale’, an exhibition which opened to the public in June.

Student Sam Johnson combined his passions for sport and architecture in designing a sporting excellence centre which aims to integrate professional sports people into the wider community.

He explored the importance of close communication between the public and sporting professionals, while also aiming to provide a location to celebrate the achievements of community sporting teams.

Tom Beardsall designed a youth rehabilitation centre called the Retreat which is located in an urban environment and is intended to act as an alternative vision to youth detention.

The project approaches the challenge of locating a potentially controversial building within a city centre location, with social and political considerations addressed in the design.

Jessica Whiteley Foster devised a scheme which incorporates care for the elderly, with the aim of providing stimulation and continued independence for residents.

A move away from the institutional care home, a key feature is integration into the community and the idea of residents making the area their own. And Ellen Green explored the relationship between transient student populations and residential neighbourhoods by envisaging a scheme which would enable the two to live side by side in improved harmony.

Other ideas include designs for a new outdoor music arena, a theatre, law court, and a youth club with a nearby community support officer’s base.

Paul Collins, head of Designed Environment courses at Nottingham Trent University, said: “It is very pleasing to see the fruits of this pioneering group of students. They deserve full credit in driving forward with their work without a peer group ahead of them as a guide. The group re-establishes architecture here after it being first taught in one of the forerunner colleges of the university in the late 19th century.”

For more information on Nott to Scale visit here.
For the latest jobs in construction and for careers advice and useful tips visit here.