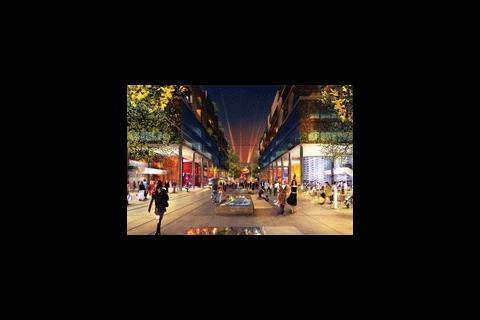 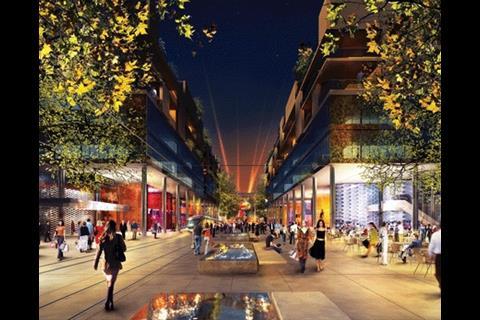 Jean Nouvel and Lord Foster are to team up to masterplan the town of Santa Giulia on the outskirts of Milan.

The architects, who also joined forces to redevelop Walbrook Square in the City, revealed their collaboration at the RIBA international conference in Paris last week.

Foster + Partners was awarded a contract to masterplan Santa Giulia, a “city within a city” on the south-eastern edge of Milan three years ago. Nouvel and Spencer de Grey, Fosters’ senior managing partner, announced that they would be working on it together.

Santa Giulia will be a 1.2 million m2 development for up to 12,000 residents. It will include a square, an urban park, a nursery and an 8,000-seat conference centre. Sky Television will base its Italian HQ there.

They said the buildings would have reflectors to bounce sunlight into the development’s central square when the sun was low in the sky between March and October.

They have been working closely with the City of London’s planning authorities to shape their designs for the sensitive site, which is close to St Paul’s cathedral.

De Grey said: “The authorities were surprised at first [that the two architects would work together]. But they saw the benefits of having both architects working on this important site.”

The central building’s distinctive top section – which led to it being nicknamed “Darth Vader’s helmet” – appears to have been softened since the original visualisations were released. The bottom sections are rigidly structural and the top has a more organic feel, likened to clouds by the design team.

Although the development will be clearly visible from the river and the Royal Exchange, the “cloud” elements which top the building will not be visible from street level.