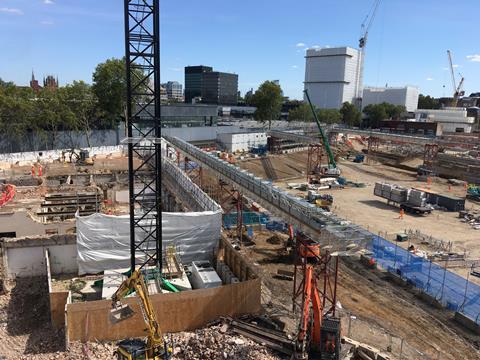 The independent review into HS2’s future looks set to back the £56bn project.

According to a leak to the Times, former HS2 chair Doug Oakervee has concluded the scheme should go ahead in full, connecting London, Birmingham, Manchester and Leeds.

The review confirmed that HS2 is not affordable given its present budget of £56bn.

The latest estimates, which were revealed by HS2 chair Allan Cook earlier this year, show that the scheme would cost £88bn.

>> Analysis: What else is blocking HS2?
>> Comment: HS2 is stuck in the sidings and the signals aren’t good

Oakervee also criticised HS2’s procurement, which has been widely criticised, labelling the strategy for the first phase “unsuccessful”.

The report has been locked away until after the 12 December general election, with an official decision into the project not due to be made until early next year.