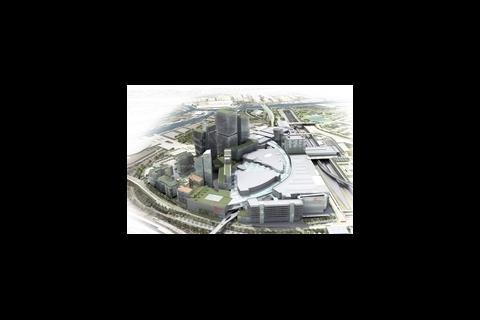 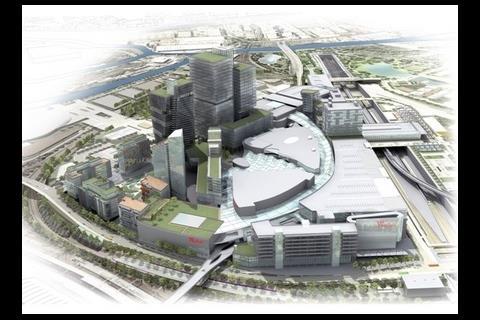 Stratford City, one of the largest regeneration projects in London, has been given the go ahead by the Olympic Delivery Authority and Newham Council.

The retail-led development, for client Westfield, is adjacent to the London 2012 Olympic site. The scheme, which will also have a residential element, does not include the Olympic Village. This part of the scheme was sold off by Westfield to the ODA last year.

Westfield said carbon emissions on the scheme would be initially reduced by 25% against current benchmarks, moving to 50% by 2020 and up to 80% by 2050. The scheme hit the headlines in January after Building revealed that the homes on the scheme would not meet government targets for zero carbon homes by 2016.

John Burton, development director at Westfield, said: “We now move to the next stage of the planning process with planners and stakeholders about the detailed design of all of the proposed buildings for Zone 1.”