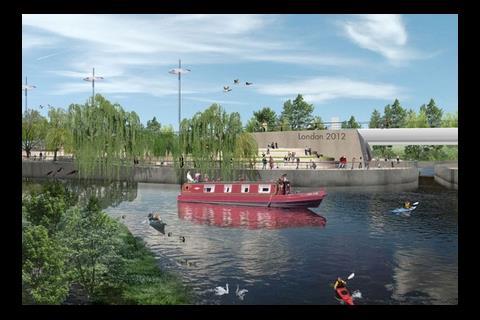 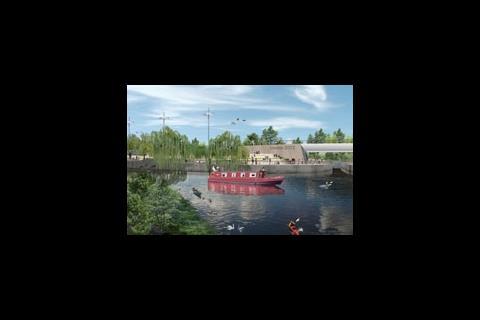 Olympic organisers are seeking a contractor for the southern section of the 2012 parklands.

The Olympic Delivery Authority (ODA) said the contract would include landscape works, tree planting and the construction of a concourse to link the venues, entrances and parklands.

Work on the scheme will start in 2010 and will also include lighting, irrigation and drainage plus development of the London 2012 gardens between the Aquatics Centre and the main stadium.

ODA head of parklands and public realm John Hopkins said: “This is an opportunity to be involved in creating one of the biggest urban parks of its type in Europe for 150 years for the London 2012 Games and legacy.

“The southern part of the park will provide a festival atmosphere during the Games, hosting the main spectator entrance, Olympic stadium, aquatics centre and London 2012 gardens. In legacy it has been designed to retain this festival atmosphere for the enjoyment of people living around and visiting the area.”

Work on the northern section of the parklands, to be carried out by BAM Nuttall, is due to start this spring.