On the blacklist: 'They say I'm an anarchist' 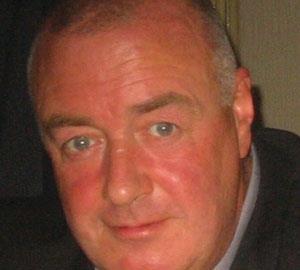 One worker comments on his file...

I received my file today, and I can’t believe the things written about me. Balfour Kilpatrick has gone after me more than anyone, but I don’t understand – I’ve worked for it more than anyone else, even holding jobs as a supervisor.

I’ve been labelled a “trouble causer”. I really resent that – I’m a union rep, not a troublemaker. As an older man, I teach the younger guys to push for change, but I’ve hardly ever taken industrial action – in 40 years, the time I’ve spent on strike wouldn’t total four days.

They also call me an anarchist. That’s just not true – I don’t know where they’ve got that from.

And there’s references throughout the file to me being in the Electrical Plumbing Industrial Union – it’s as though it was an underground movement, rather than a trade union. I’m not a vindictive man, but I would like to see the company pay for the financial and emotional loss I’ve suffered at their hands.

Steve Acheson is an electrician and Unite branch official