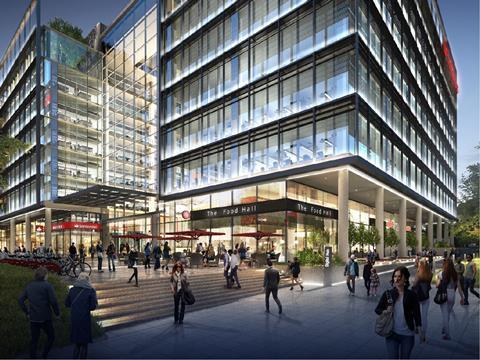 The firm Shard builder Flan McNamara joined after eight years working for developer Sellar has got the all-clear for a £150m UK technology hub for banking giant Santander.

Osborne + Co, which recruited McNamara in 2017, was appointed to the job, which will create a workspace for around 5,000 people, last September.

Designed by LOM, the Milton Keynes facility is due to open in 2022. 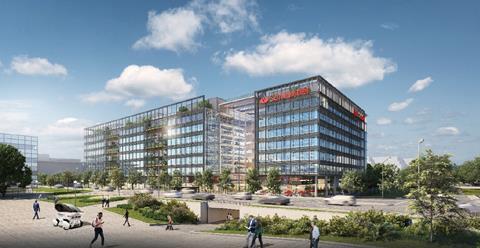 The building will bring together Santander’s employees, who are currently spread across four offices in the UK, and will also include retail, a community hall, auditorium and co-working space.

It will also feature a restaurant and bar area with a roof terrace on the top floor.