Paper round: Home sells for £80m but no housewarming for homeless 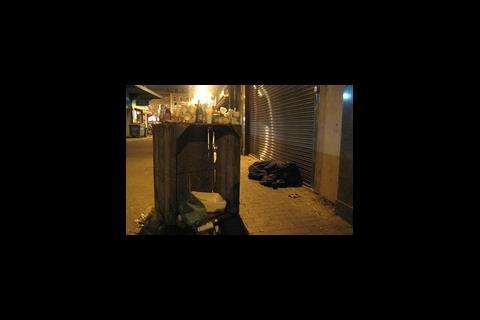 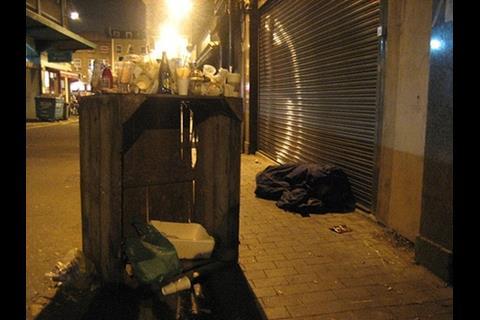 A home with more than 10 bedrooms and an underground swimming pool has become the world’s most expensive single residential dwelling after being sold for £80m, the Daily Telegraph reported on Saturday. The detached Victorian villa in west London broke the previous record of £67m for the London home of Lakshmi Mittal, an Indian steel tycoon.

Five years after Dave Gilmour sold his £3.6m London house to fund residences for the homeless, the Pink Floyd guitarist has accepted defeat according to the Observer. The ‘Urban Village’ plan faced overwhelming opposition from planners and locals in London, according to Gilmour.

The controversial British artist Tracy Emin is to put £4m towards the redevelopment of a historic east London building, reports the Observer. The building, Tenter Ground, is a 17th century weaving works which has been adapted into artists’ studios.

BAA is on the verge of financial meltdown, according to The Observer. Analysts are warning that unless the airport operator’s parent Ferrovial takes measures to lessen its debt burden – most likely by selling off Gatwick Airport - BAA could be “in jeopardy” within 12 months.

Lenders have begun demanding larger deposits from home buyers, reported the Daily Telegraph on Saturday. Research from financial research website MoneyFacts revealed in the past three months, 23 lenders have increased the size of deposit they require.

Cinven, the private equity group, has approached Britain’s largest property company, Land Securities, about a takeover of its business outsourcing arm Trillium, reported The Sunday Telegraph. Land Securities is running a twin track auction and demerger process for Trillium in a move that could raise about £1.5bn.