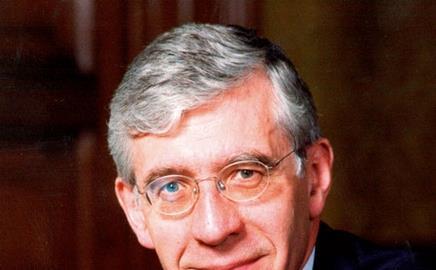 The construction team behind the £9m visitor reception centre at the House of Commons could face legal action after it emerged that the project was delayed and over budget.

The centre, designed by Architects Design Partnership, was granted a five-week extension last September, which led the scheme to go nearly

£500,000 over its original budget. The delay has since increased to six months.

Jack Straw, leader of the House of Commons, admitted last week that he could not provide a finish date for the scheme.

Lord Brabazon of Tara, chairman of committees with overall responsibility, told the House of Lords at the end of last year that legal action was likely.

He said: “There are now serious delays and it is not expected to be opened until the spring. I would not wish to go into details on this because it could very well end up in litigation.”

The problems began during the summer when Verry Construction was granted an extension to increase the depth of piling from 9m to 20m. The cost of this extension was £430,000, about half of the risk allowance of £885,000.

A source has told Building that further difficulties have been caused by the innovative nature of the building and “problems with subcontractors”. The source said: “One has ceased trading and this has caused problems.”

The source added that no extension had been granted for these problems, prompting questions over who would foot the cost of the delays.

For the history of this project go to www.building.co.uk/archive