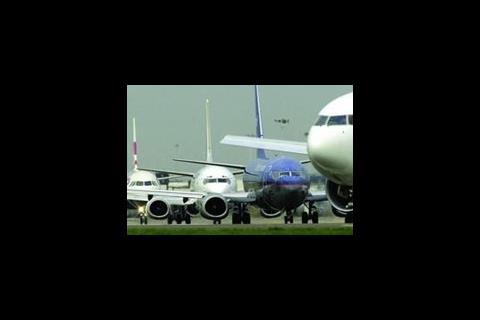 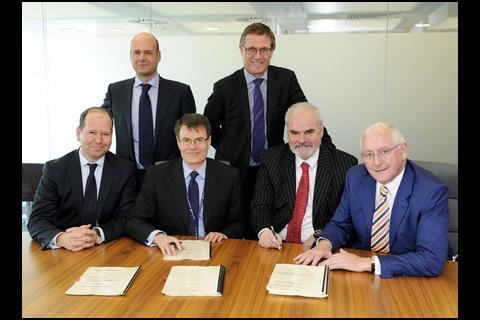 The £800m deal to build Heathrow’s new Terminal 2 was signed today making it the largest ever construction contract signed by BAA.

HETCo, a joint venture between Ferrovial Agroman and Laing O'Rourke, was appointed to construct Terminal 2 in 2008, following its selection, through competition, as one of BAA's nine construction suppliers.

Matthews said: "Heathrow is improving and our exciting plans for Terminal 2 reflect our ambition to make passengers' journeys better and position Heathrow as the European hub airport of choice for the world's airlines and passengers."

The contract will see the excavation of the site, building of the terminal’s foundations and a main structure which occupies a footprint of about 40,000m2.

HETco will also build the roof and facade of the new terminal and construct 10 aircraft parking stands.

It will be responsible for the full coordination and integration of the baggage systems and the building’s information controls systems both within the new terminal and into the Heathrow-wide network.