Peabody chief exec to stand down

Peabody chief executive Brendan Sarsfield is to step down from his role at the housing association giant next summer. 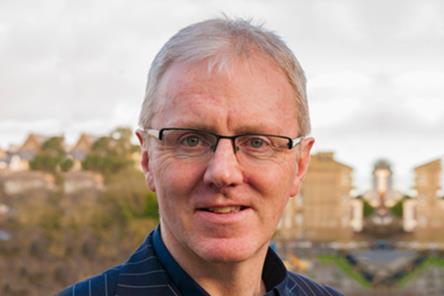 Sarsfield (pictured) said he had decided to stand down to pursue new challenges and opportunities after such a long stint as chief executive.

Peabody, which manages 66,000 homes for 133,000 people, mainly in London, is one of the biggest developers in the housing association sector, last year starting work on 2,350 homes. It invested £426m on new and existing homes in the 2019-20 financial year.

Peabody said it has begun the search for a new chief executive.

The firm is working on the £8bn revamp of the Thamesmead estate in south-east London along with Lendlease.