Persimmon turns to outsider as it appoints new chief executive

Persimmon has gone outside the business and appointed the chief executive of National Express to the top role at its company.

The housebuilder was criticised for making company veteran Dave Jenkinson its successor to Jeff Fairburn last year after Fairburn stepped down at the end of 2018 in the wake of the furore over bonuses paid out to Persimmon executives. 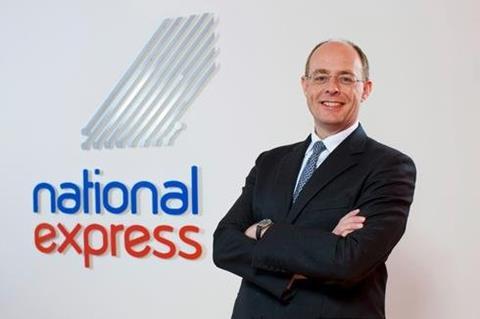 Earlier this year, Jenkinson said he would be leaving the business and now the firm has said Dean Finch will take over the business by the end of the year.

Finch (pictured) has been with the listed public transport operator since 2010 and before that was chief executive of Tube Lines, the PPP firm that took over the running of three London Underground lines in the early 2000s before it was brought into public ownership when it became part of Transport for London a decade ago.

Persimmon chairman Roger Devlin said: “Dean is a seasoned, well-respected and proven chief executive with an exceptional record. Dean is a great fit for Persimmon and is well qualified to lead the business into the next phase as we continue to drive a programme of change to become the leading volume builder of good value, quality family homes throughout the UK.”

Jenkinson joined the busines in 1997 and was appointed to the board seven years ago. He was group managing director at the time he succeeded Fairburn.