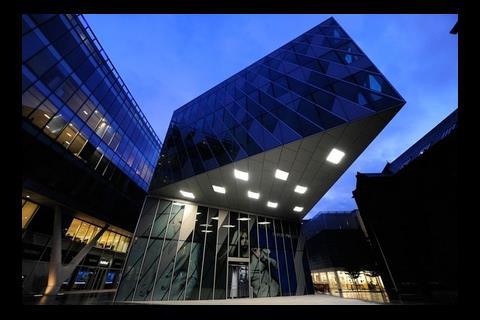 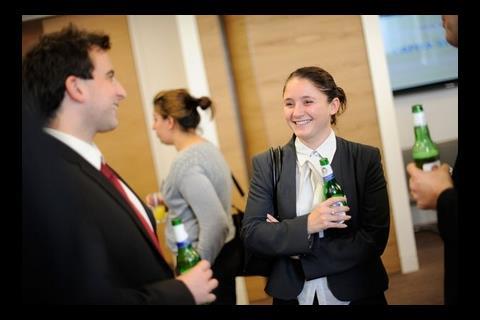 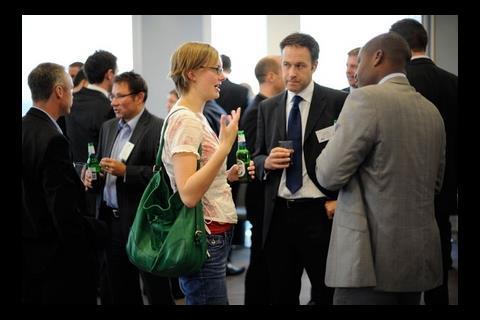 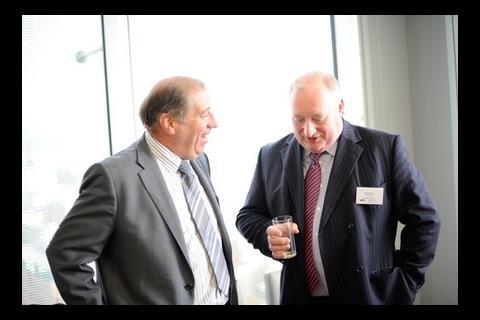 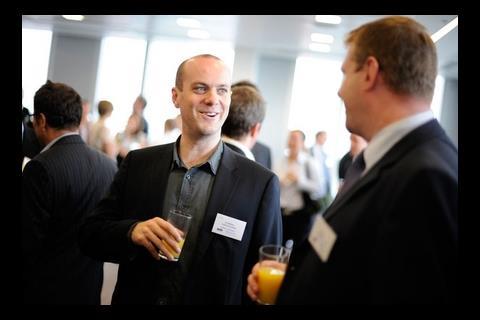 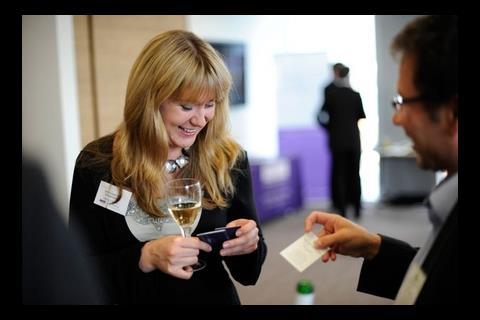 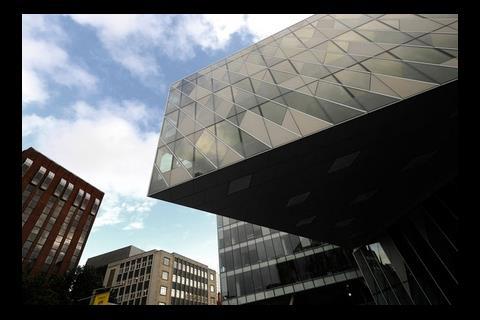 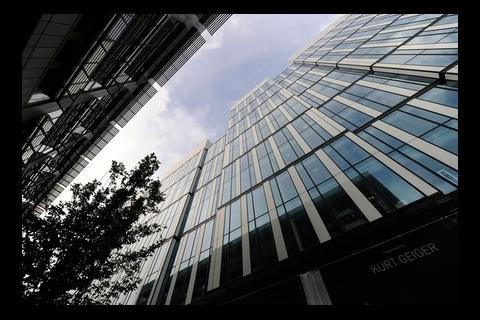 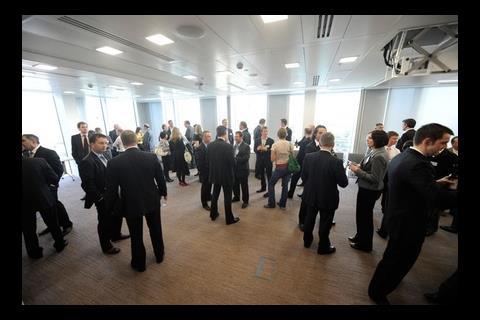 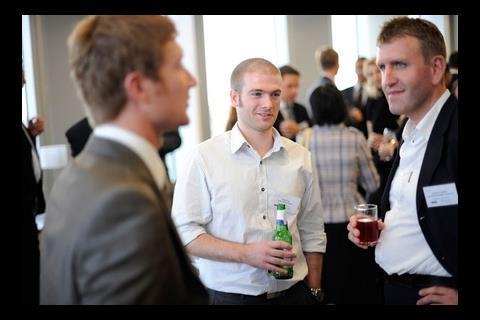 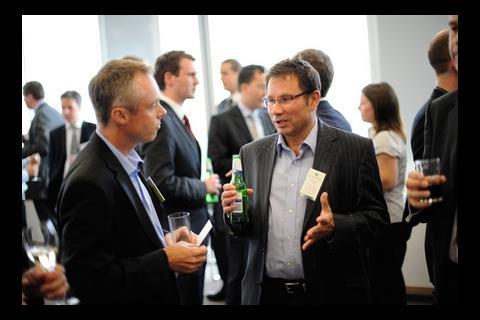 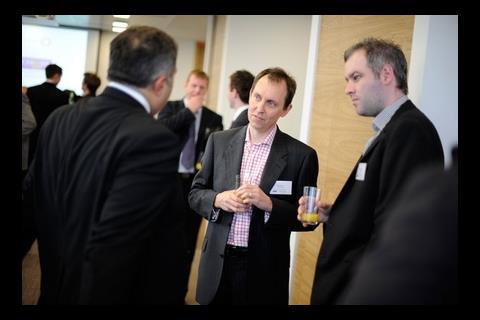 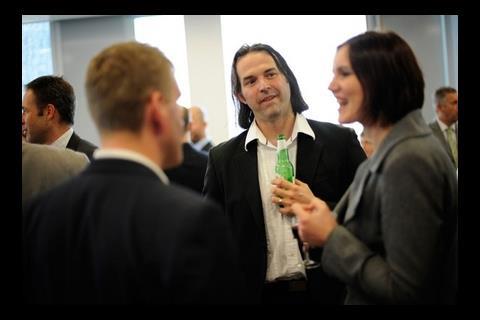 Phase One attendees in Manchester last Thursday enjoyed a bird's-eye view of the Spinningfields development - and a behind-the-scenes account of how Allied London's 22-acre development was designed and built.

From Pinsent Masons' offices on the 12th floor of 3 Hardman Street, nearly 60 young Mancunian construction professionals heard how the project team had spent the past 10 years creating the city's answer to Canary Wharf, or to La Defense in Paris.

Allied London's construction director Graham Skinner gave a fascinating 20-minute presentation about not only the completed buildings but also those likely never to see the light of day - Make's sleek, towering hotel, the Manchester, for example.

“We thought it was sensational, but we didn't know how the building was going to stand up,” said Skinner. “So I went to see a concrete company and we talked about doing Europe's largest slipform. But the bottom is glass so I don't think we'll be seeing any more of that one.”

The piece de resistance of Spinningfields was supposed to be 1 Hardman Square - covering 700,000 sq ft. “There was an American bank interested in taking 350,000 sq ft,” said Skinner, “but it may be some time before we see anything like that now.”

Skinner also revealed how Fred “the Shred” Goodwin took a near-disastrous hands-on role in the design of RBS' building at 1 Spinningfields Square, demanding the removal of a vital structural component from the lobby after construction had already begun.

Then it was the turn of engineers from Capita Symonds Structure, who have worked on every single building in the development some capacity, to regale the attendees.

Director Kevin Mitchell, associate Dave Mitchell and project engineer John Hughes described the many months of calculations they undertook to ensure the 23m cantilever at 1 The Avenue behaved exactly as expected, how they used integrated services and composite cellular beams to cut thousands off the cost of the expensive glass cladding by reducing the height of the building, and how they had designed 3 Hardman Street around a substation already on the site.

The event was supported by Pinsent Masons, Capita Symonds, Manchester Business School and the University of Salford.

Building's free Phase One events are a unique opportunity for relative newcomers to the construction industry to meet people from other disciplines in an informal setting, to hear from key industry speakers and to learn about new buildings. For more information, or to register, click here.