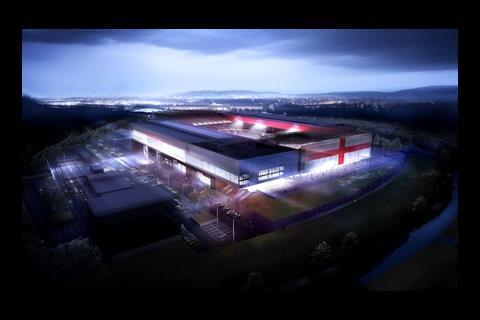 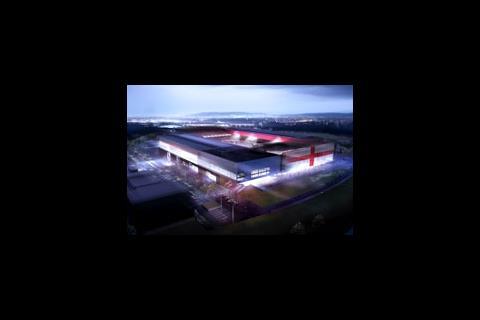 Decision over 30,000-seat stadium now rests with the secretary of state

Bristol City FC’s new £60m stadium has received a “minded to approve” verdict from the local council’s planning committee and has now been referred to the secretary of state who will decide whether to call in the application or not.