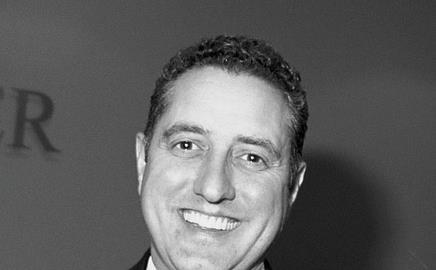 McBains Cooper is set to report a jump in profit of more than 50% as it continues an ambitious drive for growth.

The results mark four years of profit growth at the consultant since turbulent times at the start of the decade, when it was running at a loss.

Michael Thirkettle, chief executive, who took control of the turnaround in 2003, said the business was forecasting a further increases in profit over this year, together with a 20% increase in turnover.

He also reiterated his plan to make acquisitions. Last year McBains Cooper made an approach for Currie & Brown, later withdrawn, but Thirkettle said it was considering deals in the project management and surveying sectors.

He said: “I will not be pushed into an acquisition, but I am looking for a business in the right location and sector.

“I want to increase our critical mass, particularly in the Midlands, North-east and Scotland.”

Thirkettle said that his target to increase turnover to £30m through organic growth by 2010-11 would rise to £50m “if and when acquisitions come off”.

He said that he wanted to maintain McBains Cooper's interdisciplinary structure, with a balance between surveying and design functions, but said that he was initially targeting the surveying side for acquisitions.

He said: "Since 2003 our turnaround has been quite substantive, and we are an ambitious company. This year's numbers are an excellent set of results and they provide us with the confidence and self-belief to go forward."