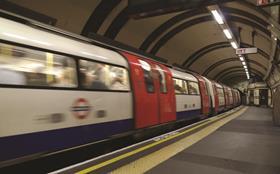 Contractors and consortia have been invited to start pre-tendering to build the £600m Northern Line extension to Battersea power station.

London Underground said in an OJEU notice published today that the contract for the 3.3km extension will be worth between £400 to £600m.

The scope of works includes two new stations at Battersea and Nine Elms, the design and build of civil engineering, tunnelling and track work, lifts and escalators, power supply and station fit out works.

Interested firms have until 15 April to complete the pre-qualification process. A contract is due to be signed on 6 January 2014 with project completion scheduled for the end of 2019.