Studiodare Architects working on design proposals for the scheme since 2008

Specialist transport and infrastructure practice Studiodare Architects has revealed images of what the stations along the proposed Northern Line extension could look like.

The firm has been working on the scheme since 2008 when it carried out a feasibility study for the project which will see the line extended two stops from Kennington down to Battersea. 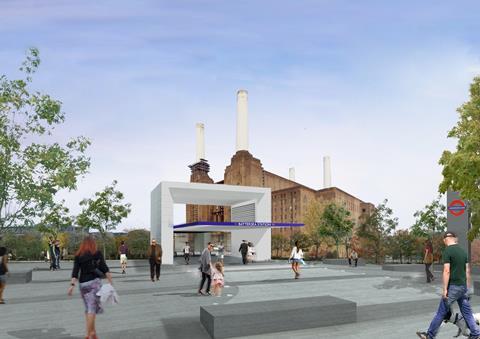 The new stations will be at Nine Elms, where a new US embassy designed by Kieran Timberlake is being built and due to open in 2017, and a terminating stop at Battersea where the power station is being converted by Wilkinson Eyre and Purcell working within Rafael Vinoly’s masterplan. 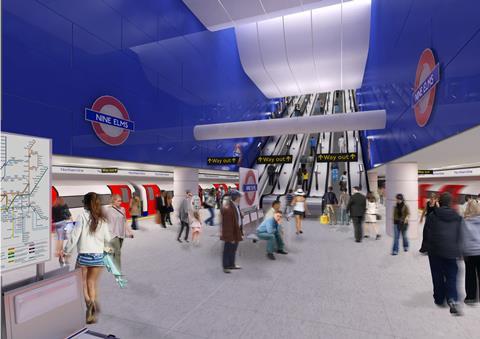 A planning inspector is due to submit a report into the £600m extension to transport secretary Patrick McLoughlin later this year ahead of him making a decision this autumn. Work on the line is expected to start next spring and finish in 2020.

It is expected that architectural appointments to work on the two stations will be contractor-led.