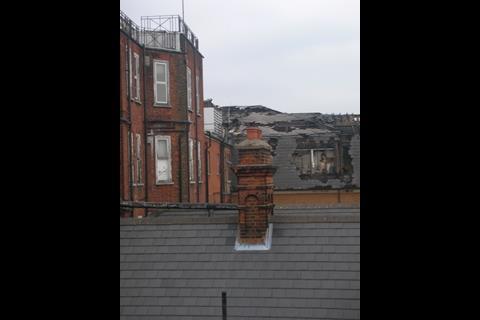 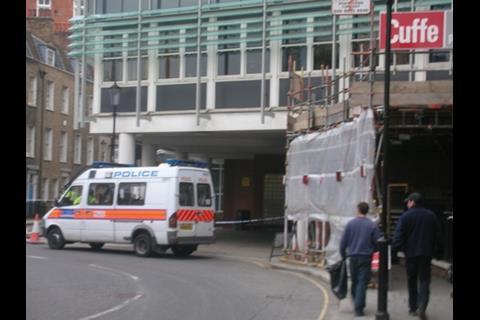 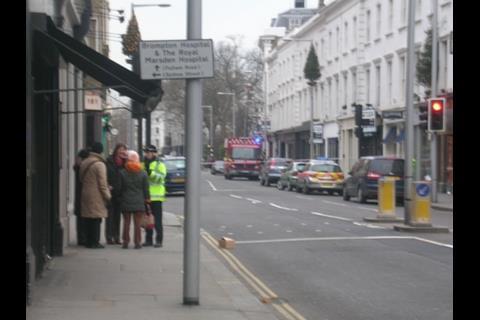 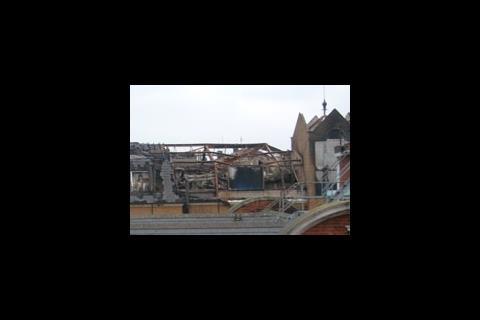 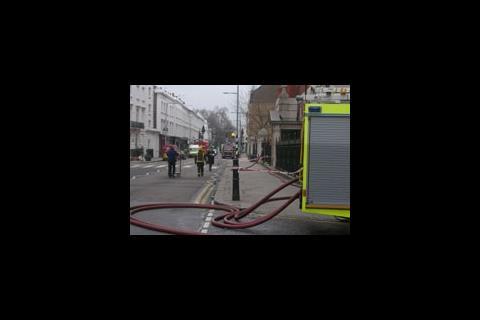 Speaking after a visit to the hospital, Gordon Brown praised NHS staff.

He said: "This has seen, on the 60th anniversary of the NHS, the National Health Service at its best as well as Britain at its best. We will now do everything in our power to make sure the Royal Marsden can be up and running as quickly as possible. The rebuilding work will start immediately."

Brown met with patients who had been forced to relocate to the adjacent Royal Brompton hospital when the upper floor and roof were destroyed by fire.

He visited the hospital just a few weeks ago to reveal new plans for cancer treatment and care. It is not known how long the hospital will remain closed.