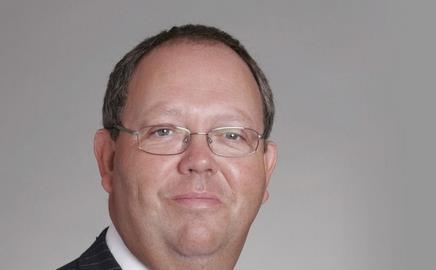 Redrow will be hit harder by the credit squeeze than its bigger rivals, according to the housebuilder’s chief executive.

Announcing worse-than-expected results for the six months to 31 December 2007, Neil Fitzsimmons said Persimmon and Barratt were more upbeat after their results earlier in the week because of their size.

He said: “There are economies of scale and diseconomies of scale. Barratt has benefited from the cost synergies of the Wilson Bowden acquisition and Persimmon has demonstrated in the past that its land and size can make it very successful.”

Redrow has a turnover of about £700m, compared with Barratt’s £3.6bn and Persimmon’s £3bn.

Fitzsimmons said: “This year will present a more difficult trading environment than the industry has experienced for many years.”

He said sales so far this year were a third down on the same period in 2007, although it was too early to say how the rest of the year would pan out.

This year will present a more difficult trading environment

One analyst suggested the lack of detail about its future plans and downbeat tone meant it was effectively raising the for sale sign. He said:“My impression is that these guys have rolled over and given up. I’d say it was logical that Persimmon would have a pop, although not at the moment of course.”

Asked whether the company would talk to any potential suitors, Fitzsimmons said: “We are getting on with running the business as best we can and maximising value for shareholders.”

According to Alastair Stewart at Dresdner Kleinwort, Fitzsimmons’ downbeat tone was a more accurate reflection of the sector than the statements from his bigger rivals.

Kevin Cammack at Kaupthing said the figures showed there were more fundamental problems with a company that was “unable to shake off its mantle as an underperforming housebuilder in financial terms”.

“Latest mortgage figures are not encouraging”

“The start to 2008 has been weaker than expected”