Review to propose break up of Network Rail 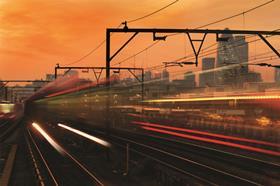 A government-commissioned review of Network Rail will propose breaking up its monopoly ownership of Britain’s train tracks, according to the Sunday Times.

Nicola Shaw, the boss of High Speed One, will recommend selling several major lines and perhaps whole networks to outside investors in a review to be published next month.

The Greater Anglia, Essex Thameside and Wessex routes are among those Shaw has identified as potentially attractive to buyers, according to the report, with buyers expected to run the tracks and buy in services from Network Rail and other contractors.