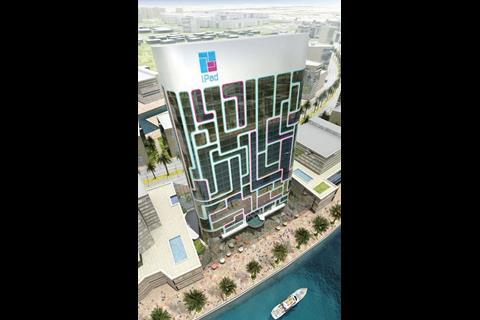 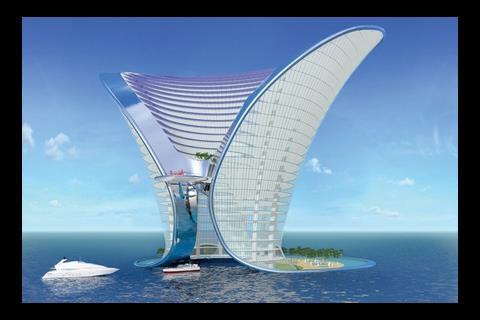 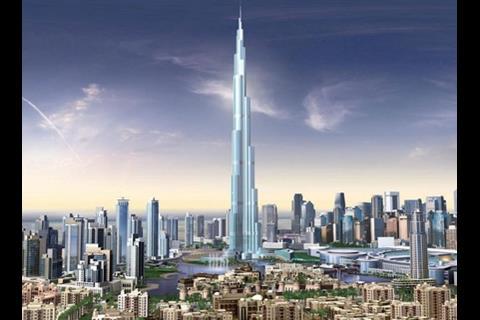 The RIBA is to set up a branch in the United Arab Emirates in a move that architectural figures hope will raise the standard of design in the region.

Many of the signature buildings in the UAE have been criticised for their lack of restraint, with some buildings based on a butterfly, flames, and an iPod.

Although the institute has more than 40,000 international members, the UAE office will be the first chapter it has opened outside the UK and America. The RIBA estimates it has about 100 members in the country.

It launched a US partner organisation in 1997, RIBA-USA, which now has five chapters in New York, Los Angeles, Boston, Chicago and Philadelphia.

The RIBA said the office was in the early stages of planning. David Fowler, RIBA vice-president of international relations, said the institute was looking to take a wider overseas role. He said: “Our presence in Dubai is under discussion, and where there is an interest, and a relevance to our members, the RIBA will help to facilitate it.”

John Wickham, associate director of architect Cracknell, which has offices in London, Dubai and Abu Dhabi, said the move would boost the reputation of the industry.

He said: “For the most respected architectural organisation in the world to come to the Middle East sends a very clear signal that the work done here is important.”

Firms such as RMJM Hillier, Gensler, HOK International and Atkins have set up offices in the UAE, while “starchitects” Zaha Hadid, Lord Foster and Rem Koolhaas have designed buildings.

For more on schemes in Dubai search www.building.co.uk/archive