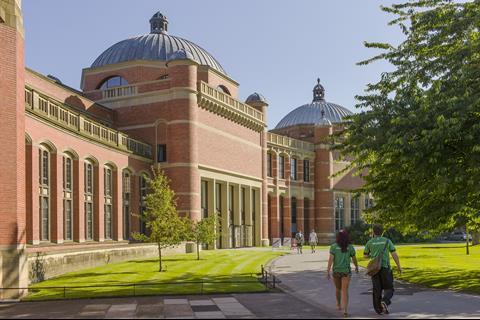 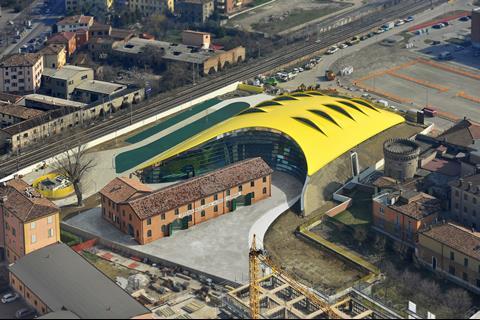 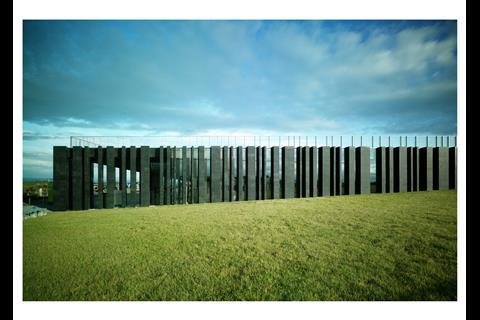 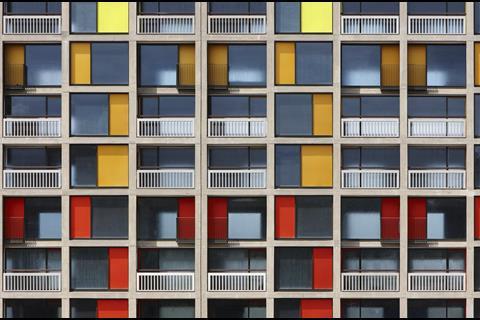 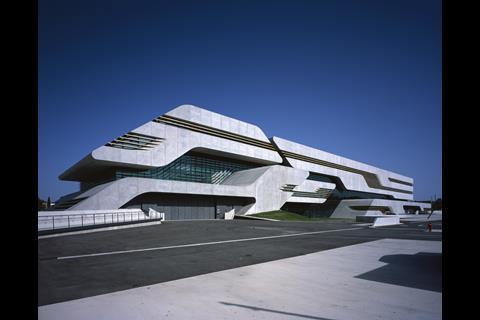 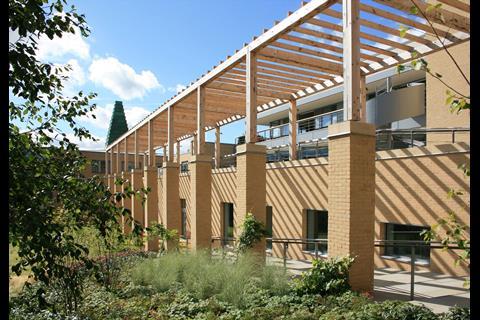 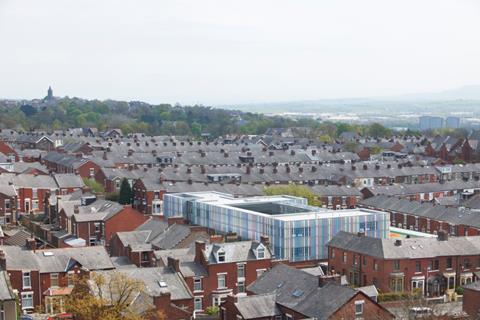 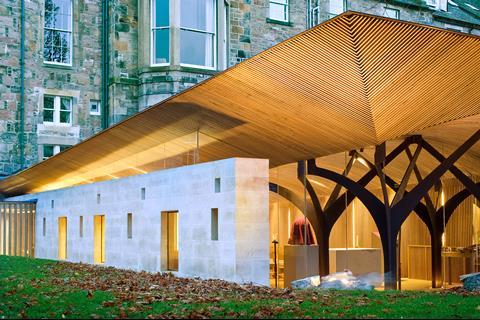 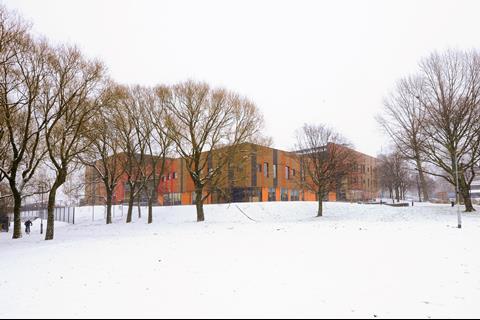 RIBA has revealed the winners of its 2013 National Awards , with the shortlist for this year’s coveted RIBA Stirling Prize for the best building of the year to be drawn from the 52 winners.

A third of the this year’s UK winners are education buildings, from small nursery schools to major university campuses, including some of the last Building Schools for the Future schools, such as St Alban’s Academy in Birmingham, by dRMM.

Other winners include the Giant’s Causeway Visitor Centre, in Northern Ireland, by Heneghan Peng; The Chapel of Saint Albert the Great, in Edinburgh, by Simpson and Brown; and the Park Hill estate, in Sheffield, by Hawkins/Brown and Studio Egret West.

However, there is only one commercial building among the list of winners, Quadrant 3 on Regent Street in London by Dixon Jones with Donald Insall Associates.

Angela Brady, president of RIBA, said she was “delighted” to see a variety of “risk-taking” project among those listed.

She added: “Most notably though this year’s RIBA National Awards features a selection of really exceptional schools and education buildings, places that properly invest in the future for their pupils - their awards show their ambition to improve our school stock; there may not be too many award winning schools to come for some time!”