RLB is QS Employer of the Year 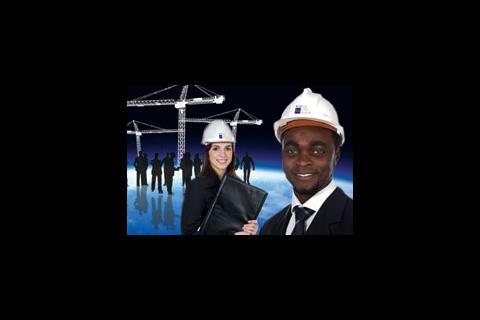 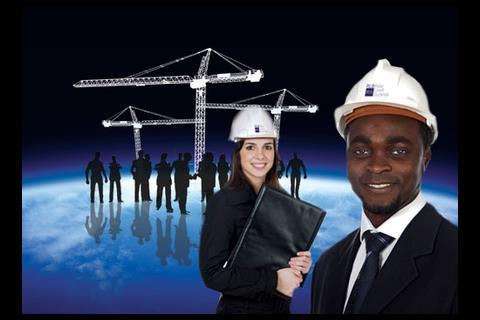 The consultant was awarded for its devotion to the development and wellbeing of its workforce.

Last year, it offered more than 8,000 hours of formal development initiatives to its employees, and spent on average £2,500 a worker to ensure its staff were able to catch whatever its clients threw at them.

Henry Riley was announced winner in the Best Training Initiative category for establishing a training initiative to attract workers from non-traditional backgrounds, with opportunities tailored to lure both older workers and younger graduates, including a six-month travel option.

The only candidate to leave the scheme since its inception has gone to pursue professional rugby in France – despite the many benefits of QSing.