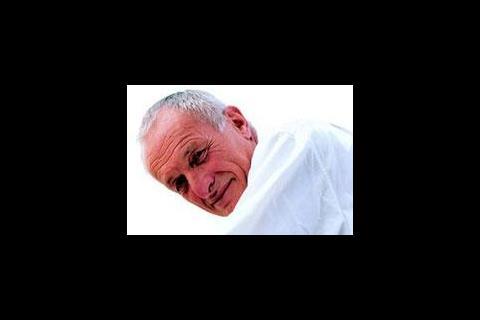 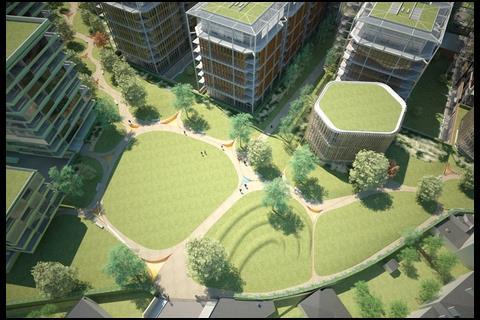 Rogers Stirk Harbour + Partners is threatening to sue the owners of the controversial London’s Chelsea barracks for £2m over unpaid fees. Rogers spent over two years working on designs for the site, only to be sacked by the client Qatari Diar, the property investment arm of the Qatari state.

Richard Rogers has always insisted that a personal letter from Prince Charles to the Emir of Qatar in which he listed grievances about the modernist design and offered an alternative design by Quinlan Terry was instrumental in him being removed from the project.

Now, Rogers, who won the Stlring Prize this weekend for the Maggie’s Centre in London, has hired lawyers Reynolds Porter Chamberlain to sue the Arab owners that sacked him from the £3bn project.