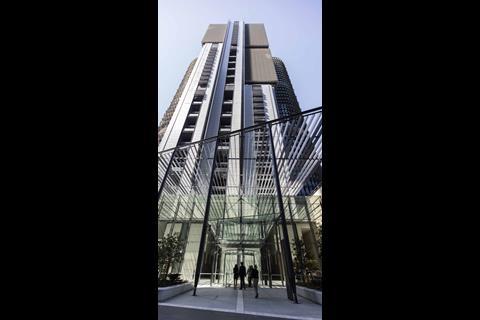 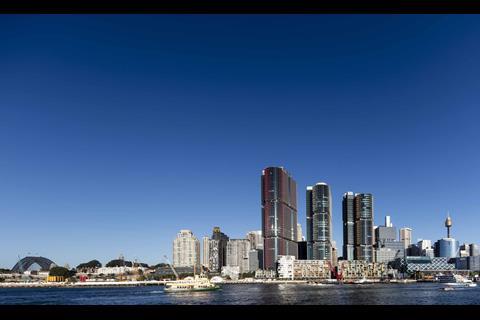 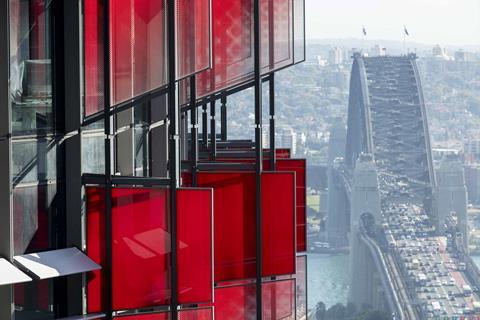 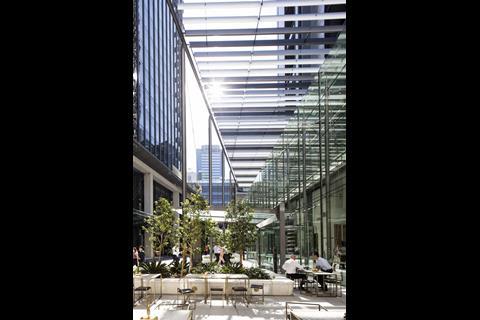 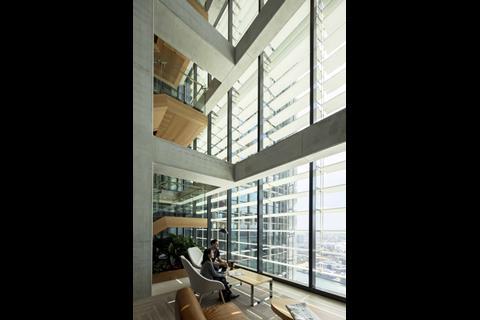 Work is part of Barangaroo development

The towers have received a 6 star Green Star rating and include solar panels, rainwater capture and recycling and a basement housing three times more bicycles than cars.

Developer on the scheme is Australian firm Lendlease.

The two other parts of Barangaroo are the Barangaroo Point park and the Central Barangaroo cultural quarter.