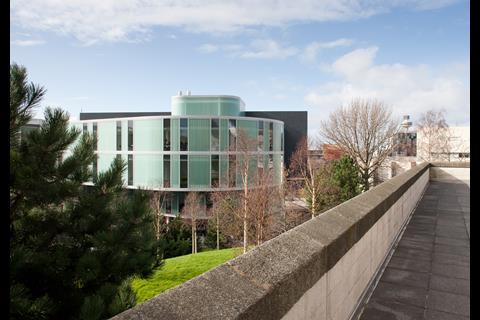 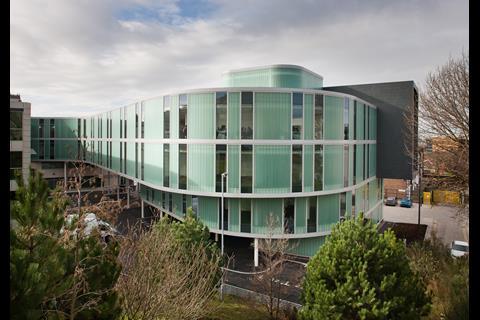 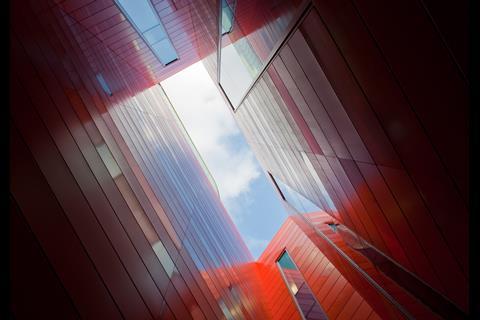 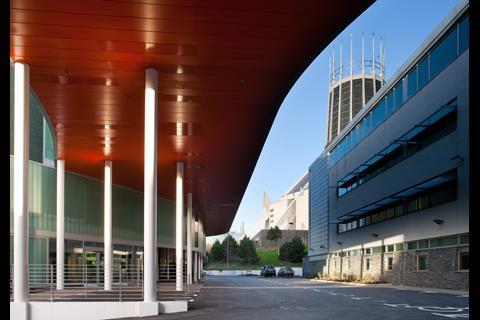 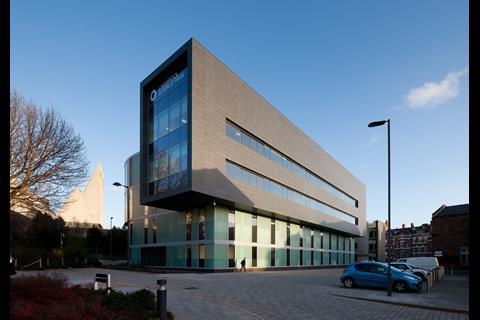 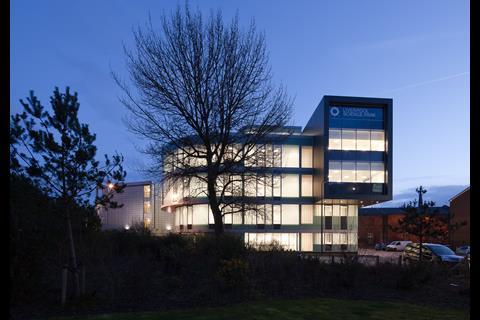 Gareth Callen, director at Ryder’s Liverpool base, said “We designed the new wing of IC1 to have an identity of its own whilst complimenting the existing building and being sensitive to the adjacent Liverpool Metropolitan Cathedral of Christ the King.

“This crisp new addition to the site also has to define the southern edge of the urban park between the Cathedral, John Moores University Design Academy and IC2.”