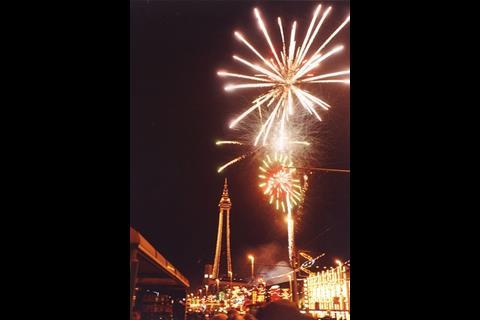 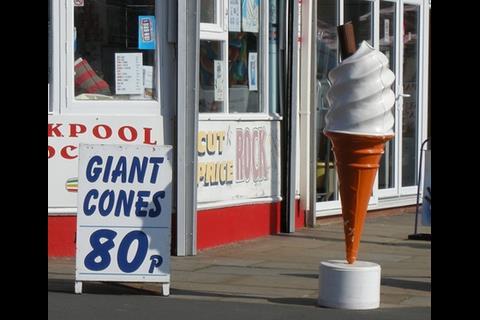 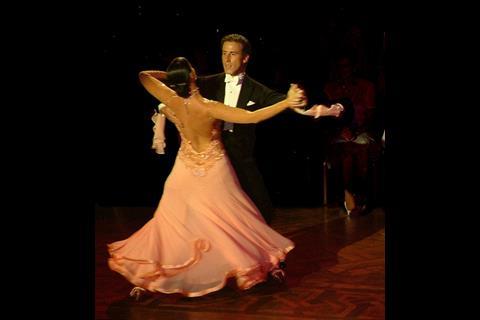 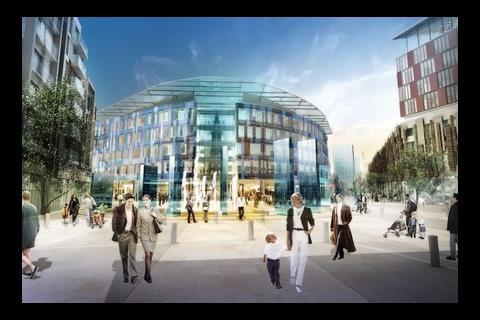 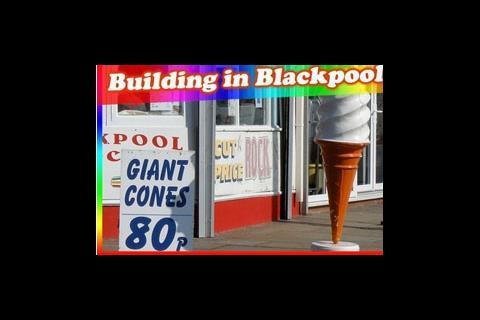 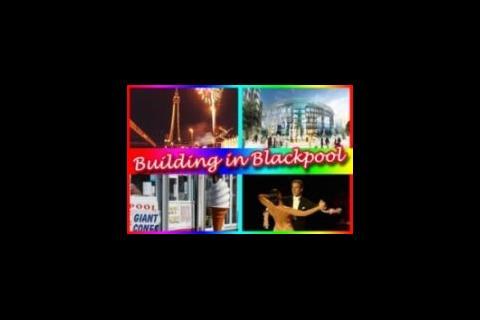 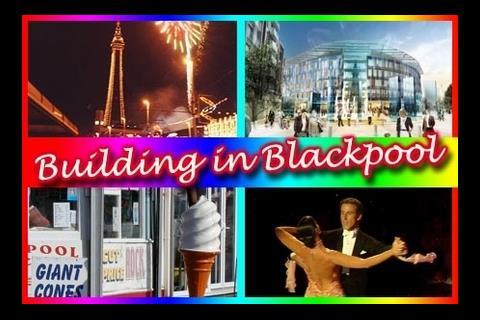 As part of our summer tour of UK resorts, we look at Blackpool's attempts to bounce back after missing out on that supercasino

Regeneration plans took a major knock in 2007, when Blackpool lost out to Manchester in its bid to host the government-backed Supercasino (an idea that was subsequently scrapped altogether) dashing hopes the town could secure substantial investment and become the Las Vegas of Britain. The recession has not helped.

However, significant projects have still seen the light of day, such as a £174m scheme to improve the seafront with tram track renewals and coastal protection schemes and the £150m Hounds Hill shopping centre. Meanwhile, Balfour Beatty became the proud owner of Blackpool Airport in 2008, expanding its airport empire and, we imagine, giving its chief executive, keen pilot Ian Tyler, a new spot to practice his landings.

What are the plans for regeneration?

Urban regeneration company ReBlackpool is heading up a 15-year regeneration scheme, the Blackpool Resort Masterplan, which aims to turn the town into a “world class 21st century visitor destination” in spite of recent setbacks. The scheme focuses on an area 5km long and 1km deep called the “resort core”.

A major “civic quarter” project from Muse Developments, the £220m Talbot Gateway, is still on the cards - ReBlackpool is acquiring land for the scheme, which it hopes to start in 2011 and complete by 2021. Alternative development plans for the central station site, earmarked for the supercasino, are currently being considered and the 3rd phase of the Central Corridor programme, will see the area south of George Bancroft Park landscaped and remodelled.

No blue flag flying at Blackpool Pleasure Beach. Blackpool Sands has a blue flag - but unfortunately that's in Devon.

Few and far between

Who's on the end of the pier?