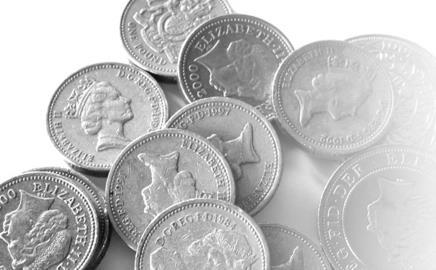 Housebuilders had another unhappy week in the City, thanks to the prospect of a further interest rate rise. Taylor Woodrow fared worst; its shares fell 8.3% to 460p. Bellway fell 7.6% to £14.39, closely followed by Bovis Homes, whose price was down 7.3% to £10.60.

The outlook was more upbeat in the support services sector, where merger activity continued to attract the interest of investors. Amec rose 4% to 591.5p as the City maintained a sanguine attitude towards its big sell-off, an announcement on which was understood to be imminent as Building went to press.

Kier was another loser, with shares tumbling 6.7% in the week that it revealed it was the subject of an OFT investigation into tender pricing.