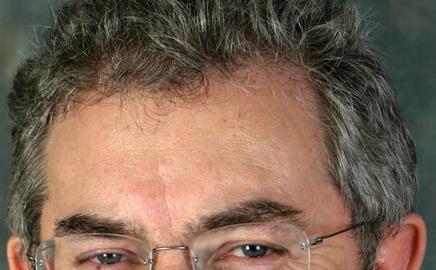 One of the biggest names in local government is in discussions to take the job of delivering the 3 million new homes promised by Gordon Brown by 2020.

The body will be responsible for distributing £8bn of public money for housing by 2011, and will release public sector land to enable housing targets to be met.

It is understood that Pam Alexander, chief executive of the South East of England Development Agency, has also been interviewed for the post.

Trevor Beattie, corporate strategy director of English Partnerships, is believed to be the third person on the shortlist. A source close to the process said a high-profile private sector figure had withdrawn from the race.

Kerslake is widely viewed in the regeneration world as the strongest candidate. He established the Creative Sheffield city development company and is a non-executive director of the communities department.

Although initial interviews have taken place, Kerslake is understood to be negotiating the terms and conditions of the post.

He has privately expressed reservations about the lengthy gap between any appointment and the date when agency will take on the responsibilities held by the Housing Corporation and English Partnerships. This is not expected to be until April 2009.

Kerslake denied that he had been offered the job but refused to make any further comment. Beattie declined to comment and Alexander was unavailable as Building went to press.

A spokesperson for the communities department said: “We hope to appoint someone before the end of the year.”