Shortlist revealed for World Building of the Year 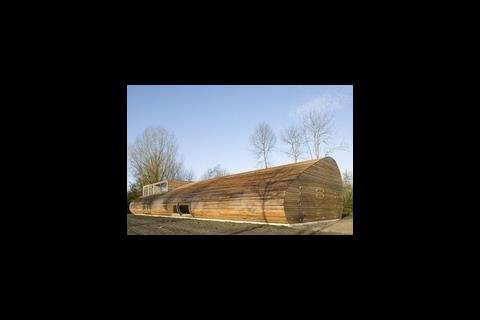 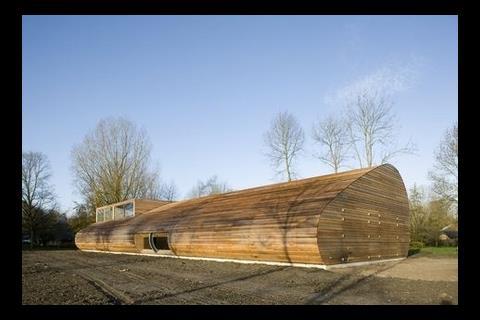 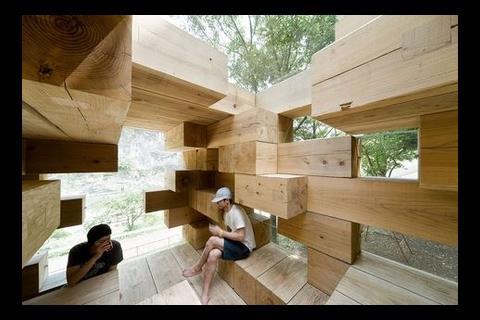 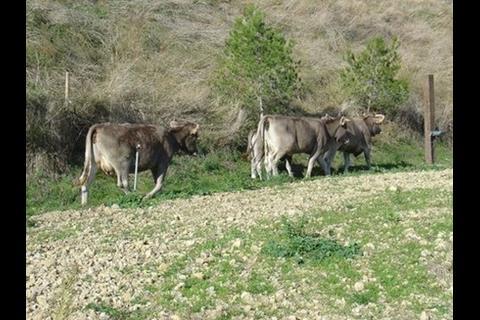 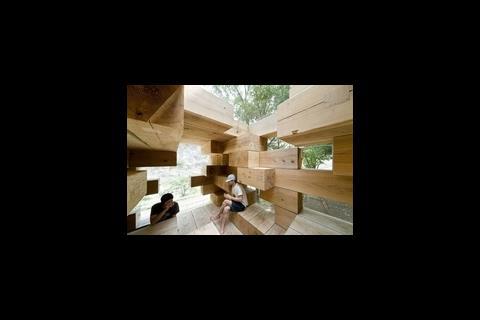 A Spanish rubbish dump, a Dutch sheep stable and a Japanese house made entirely of wood have been shortlisted for the World Building of the Year at the World Architecture Festival in Barcelona.

But Lord Foster, the star chairman of the jury, has had to pull out of judging, as one of his own buildings has been shortlisted for the prize.

Seventeen diverse building projects won their individual categories at the festival, and will now be in contention for the World Building of the Year, which will be handed out this evening by the grand jury.

They include the winner of the Energy, Waste and Recycling category, the landscaped restoration of a rubbish dump outside Barcelona by Batlle & Roig Architects. Judges said the scheme, which uses an underground drainage system to decontaminate waste fluid for irrigation of a public park above, was a “perfect example of bringing dead nature back to life”.

70F Architecture won the Pleasure category with a sheep stable built in Almere, the Netherlands. A curved steel structure clad in warm timber, the sheep stable has proved a favourite among festival-goers, many of whom crowded the lecture hall to hear the architect's presentation on the building. Viewed in profile, it resembles a sheep's head.

Winner of the Private House category was Sou Fujimoto Architects with its Final Wooden House, a wooden structure open to the elements that resembles nothing so much as a complex collection of jenga blocks. Judges said the building was “captivating”, and added that it “develops approaches to flexible space through the ideas of a 'primitive wooden architecture' and a 'primitive place for human inhabitation'”.

Two UK architects won their independent categories: Zaha Hadid, whose Nordpark railway stations won the Transport category, and Foster + Partners, which won the New and Old category with its covered courtyard for the Smithsonian Museum in Washington DC.

Foster's shortlisting for the World Building of the Year means he has been forced to stand down from the grand jury to avoid a conflict of interest. Robert AM Stern, the respected dean of the Yale School of Architecture, has taken his place.

Announcing Foster's victory in the New and Old category, World Architecture Festival director Paul Finch suggested that Foster could “take the day off and look around Barcelona”.

The shortlisted 17 in full, listed by category, building and architect, are: