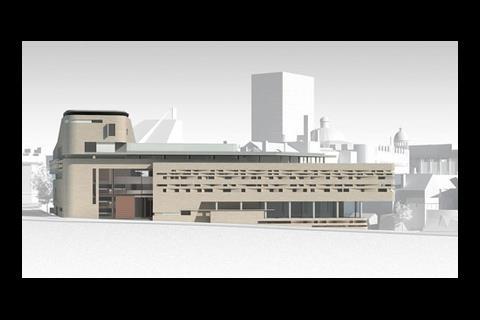 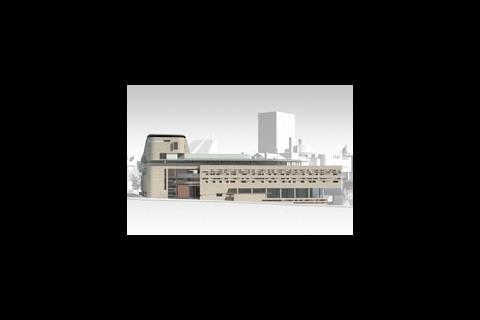 Sir Robert McAlpine has won a £22.5m contract to expand Chetham’s School of Music in Manchester.

The firm has been appointed lead contractor for the first stage of plans to construct a new school building including performance, recital and practice rooms, and a 350-seat concert hall.

The project, designed by Manchester-based architect Stephenson Bell, is set to begin at the end of April, and is expected to finish in 2011.