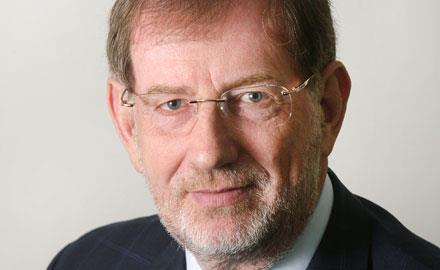 Stephen Casey, the former executive chairman with Fairview, has joined London Square as a non-executive director.

In his new role, Casey will be advising the board, including chief executive Adam Lawrence and non-executive chairman Mark Pain on land acquisitions.

Commenting on his appointment, Casey said: “London Square is in an excellent position, with the cash to buy sites and no baggage, like many of its competitors. I am looking forward to working with Adam. His track record at Barratt was second to none.

Stephen Casey spend almost four decades at Fairview where he steered the company from public to private ownership. He joined the company as an area sales manager in 1970 and worked his way up the ranks before becoming managing director in 1997.

Casey took the company private in 2000 after overseeing a successful share buyback. He was appointed executive chairman in 2009 and retired last year.