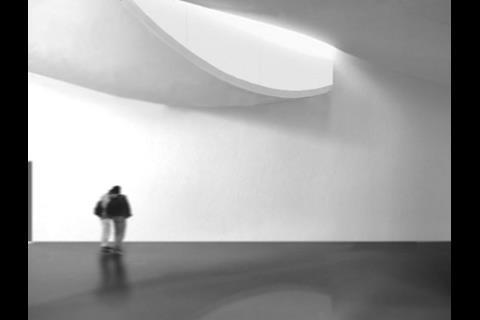 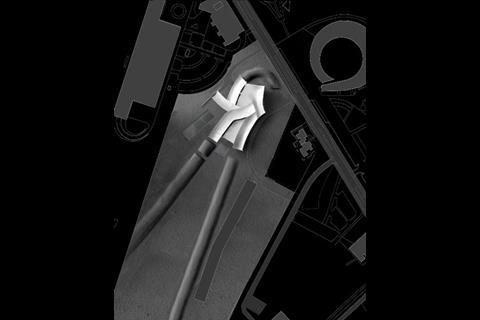 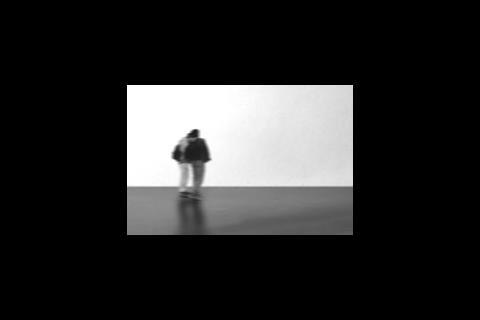 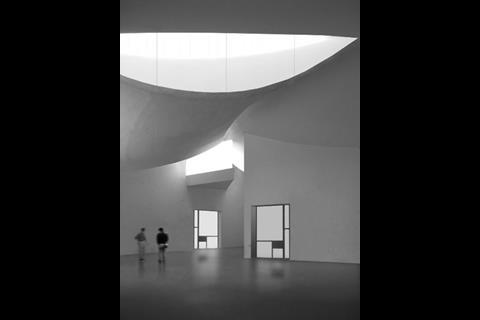 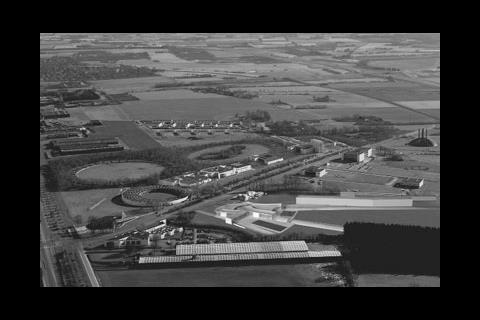 Steven Holl Architects has unveiled its design for the Herning Centre of the Arts in Denmark.

Combining the visual arts and music, the building has been designed as an innovative forum. It unites, for the first time, three distinct cultural institutions, the Herning Art Museum, the MidWest ensemble and the Socle du Monday.

Steven Holl said: “Part of the current art collection is housed in an old shirt factory in Herning. This 1960s building was designed in the form of a shirt collar and is across the street from the site. It was the interaction between the factory owner and Arte Povera artists such as Pierro Manzoni that enabled such a special collection of art to exist in Herning.”

The fabric theme is carried throughout the project from the shape of the building which resembles a collection of shirtsleeves viewed from above, through the wall finishes. Drawing further on the work of Manzoni in his A-Chrome series, a textile mesh is utilised in the formwork of the white concrete.

The design for the 6,500 sq m building fuses landscape and architecture in a one-level building. It will include permanent and temporary exhibition galleries, a 150-seat auditorium, music rehearsal rooms, a restaurant, a media library, administrative offices and an active landscape.

Eco-features include a geothermal HVAC system and grey water recycling.

All images are courtesy of Steven Holl Architects.