Stirling prize winner calls for closer links with the public 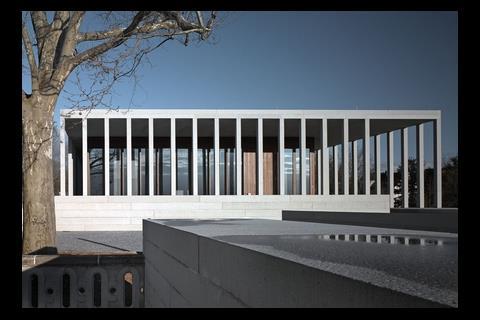 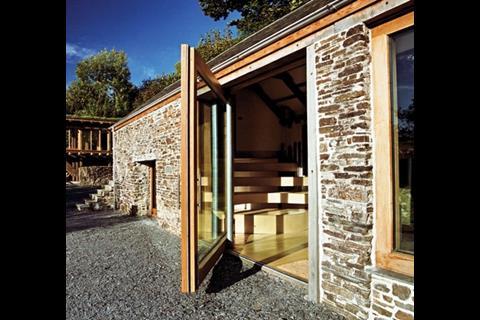 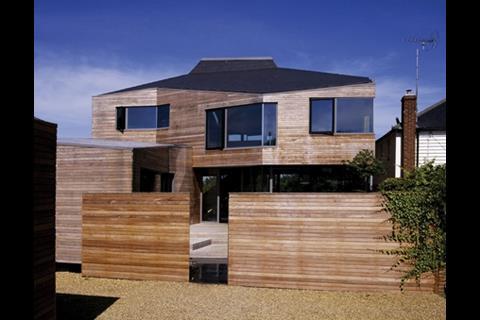 Chipperfield criticises ‘dysfunctional relationship’ between architecture and society in Britain

David Chipperfield, the winner of the 2007 Stirling prize, attacked the “dysfunctional relationship” between architecture and the public in Britain after receiving the UK’s top architectural award.

He noted that his shortlisted buildings were built abroad and came through design competitions. “There is a lack of design competitions in this country,” he said. “It is our responsibility to find a better relationship between the profession, clients and the public.”

His Museum of Modern Literature at Marbach am Neckar in Germany won the £20,000 prize last Saturday at a ceremony in London. It was praised as “rich and restrained”.

In addition, six special prizes were awarded. Alison Brooks Architects won one for a timber house, David Sheppard Architects won another for a low-cost rustic arts space and Patel Taylor a third for an accessible college. Other awards went to a barn conversion by Architype; a city academy by Building Design Partnership and the conservation of SS Great Britain, by Alec French Partnership.