Stirling prize winner hits out at quality of new-build homes 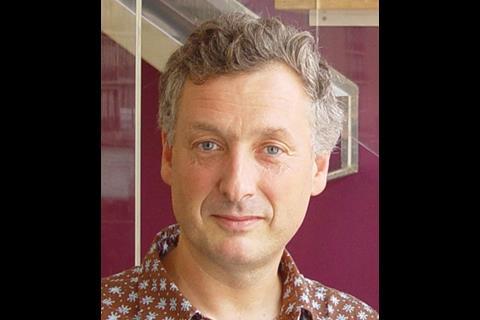 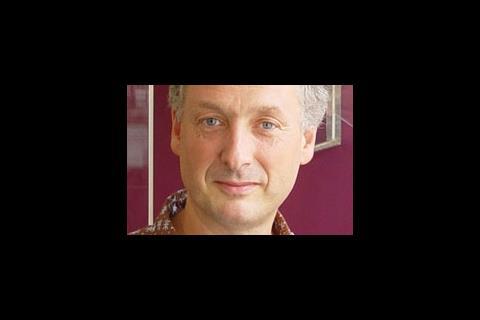 Stirling prize-winning architect Keith Bradley has hit out at the quality of new build homes in the UK while speaking at the annual Building for Life awards for housing.

Bradley, director of Feilden Clegg Bradley (FCB) welcomed the six winners and 18 Building for Life accredited schemes as excellent examples of how to build housing, but criticised the wider housebuilding industry, saying “big mistakes” had been made in regeneration over the last 10 years.

The comments follow the award of the Stirling prize for architecture to Bradley and FCB for the Accordia housing scheme in Cambridge. Bradley said: “Unfortunately the vast majority of we've done in the 10 years since the Urban Task Force is not very good at all. Big mistakes have been made with the regeneration of our towns and cities, by allowing the market to lead the way with monocultural and mediocre developments.”

He added that the “one-off” resource of public sector land had in some cases been squandered. “Our landbanks are dwindling,” he said. “The land will never be reassembled again.”

“This country with its fantastic stock of homes hasn't been given much in the last decade.”

His comments follow research by the government's design advisor Cabe, published last year, showing that 82% of homes are either average or poorly designed.

Plaudits were given, however, for the six winners of the Building for Life award, which included two schemes from Berkeley Homes, and a scheme by Barratt, as well as one by first-time developer Christian Sinclair.

Richard McCarthy, director general of housing at the communities department, said that building more homes was still very important for the country, despite the downturn. He said: “There is absolutely no sense that design is something you can think about only when times are good. Low quality development has a real cost, both in terms of resident's lives, but also in terms of the bill the public sector has to pick up to deal with failed places.”

147 flats in Hackney, London, developed by First Base and Family Mosaic, and designed by Allford Hall Monaghan Morris

Eighteen other schemes were awarded the Building for Life certification