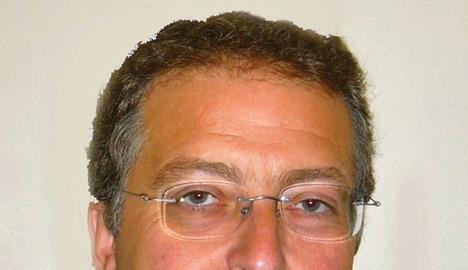 Sustainability guru to spend more time with his business interests

In a shock departure, the UK Green Building Council’s strategy head has left the organisation after just 10 months. The announcement came in a newsletter from the Council last week.

While at the UKGBC, Jeremy Sumeray helped establish and oversee measurement and reporting, biodiversity and the skills task groups. He joined in December 2007 and will return to private industry.

Previously, Sumeray was seconded to Department of Business Enterprise and Regulatory Reform (DBERR) where he led the government’s sustainable construction strategy.

A UK-GBC spokesperson said: "He has played an important role in establishing and overseeing [his brief]. He has now decided to go back to his commercial roots, where he will be directly involved in embedding sustainability in business and we wish Jeremy every success with his future career."