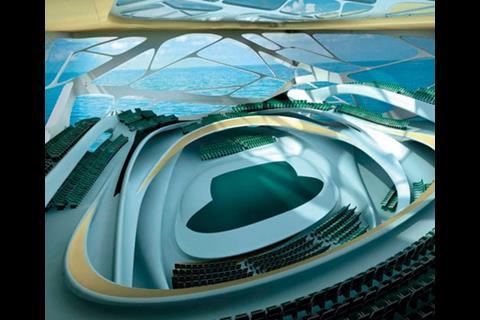 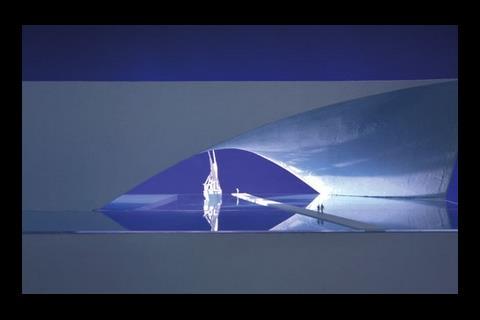 Ando’s maritime museum conjures up the sea and ships 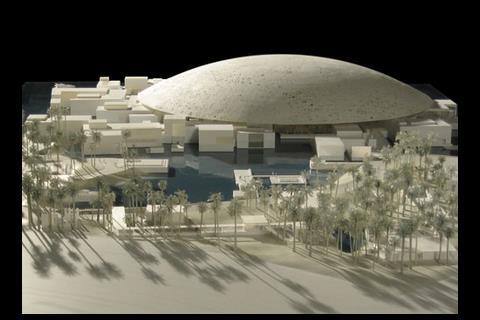 Nouvel’s museum is topped by a shallow dome 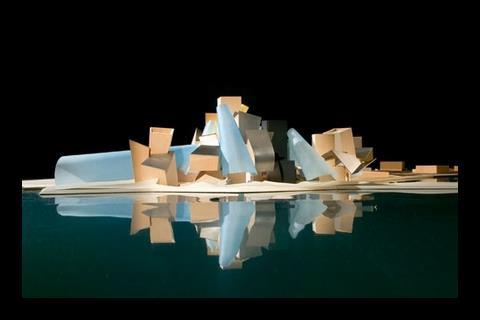 Gehry’s modern art centre is a cluster of irregular galleries

Four of the world’s best known architects – the UK’s Zaha Hadid, the US’ Frank Gehry, France’s Jean Nouvel and Japan’s Tadao Ando – have unveiled designs for a cultural district in Abu Dhabi in the United Arab Emirates.

Hadid’s performing arts centre is inspired by plant forms and will seat a total of 6,300 people. Hadid said: “As it winds through the site, the architecture increases in complexity, building up height and depth.”

Gehry’s contemporary art museum is a frenetic cluster of irregular shapes in which four storeys of galleries are encircled by two rings of lower galleries.

Ando’s maritime museum will include a reflective surface and a ship-like interior.

Nouvel will house a classical museum beneath a translucent dome interlaced with light-diffusing patterns.

Hadid and Gehry’s buildings will be developed by the US’ Guggenheim Foundation.