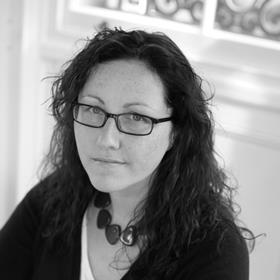 The Rising Star Award will recognise an individual working in the built environment who is judged to have enabled change in sustainability and environmental performance.

Starrs, an associate director at PRP who regularly wrote blogs for Building as well as running her own popular blog, passed away in July this year aged 38.

The judges are inviting nominations of no more than 250 words by 25 January 2013. A shortlist of six nominees will then be asked to submit further information on how they have met the award’s aims.

The winner will be announced at the Ecobuild conference in March 2013.