Turner & Townsend is likely to grow 15% this financial year, the consultant’s UK managing director Steve McGuckin has told delegates at the Mipim 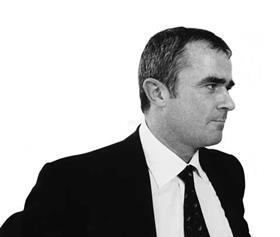 Speaking at a T&T briefing on the commercial sector, McGuckin also spoke about the problem-hit Edinburgh tram project publicly for the first time.

Edinburgh City Council brought in T&T to programme manage the scheme in August 2011 after a contractual dispute led the council to admit it was running £200m over budget.

McGuckin said T&T has “helped the city of Edinburgh re-align the project and it is currently being delivered to plan”.