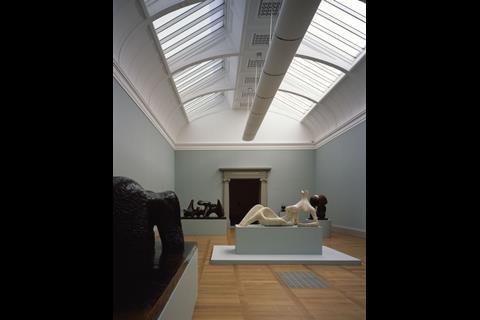 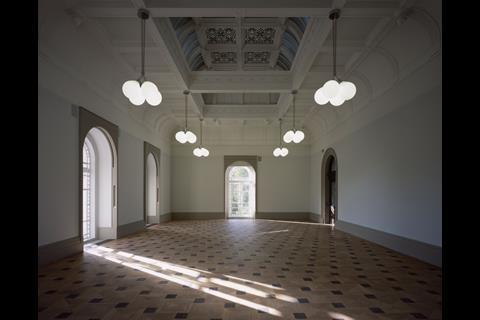 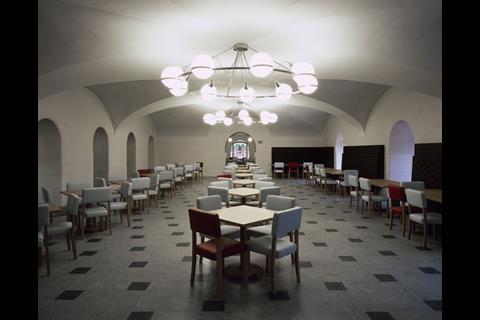 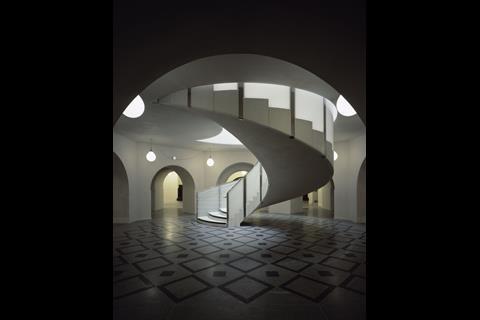 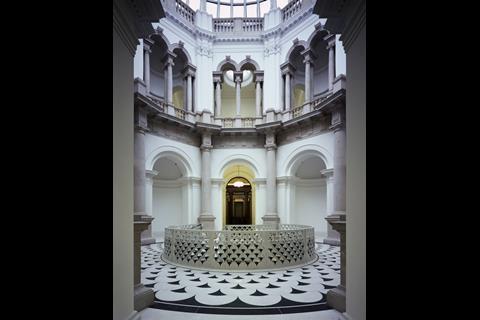 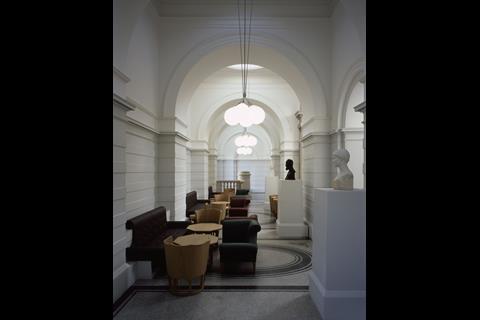 The new Tate Britain gallery in London was unveiled today. The extensively refurbished venue, which opens to the public tomorrow, has been transformed by a £45m redevelopment scheme designed by architects Caruso St John.

Tate Britain is the country’s national gallery for British art and its comprehensive overhaul is seen as one of the most important national cultural projects since the opening of the Tate Modern in 2000.

The redevelopment includes 10 refurbished Victorian galleries, which have essentially been rebuilt to meet modern environmental standards. New educational facilities have also been provided and the upper gallery around the entrance rotunda has been reopened to the public for the first time in almost a century and now provides new accommodation for Tate members.

But the centerpiece of the project is the new central spiral staircase that has been cut into the rotunda floor, linking the gallery’s extensive basement areas with the ground floor and main circulation routes for the first time. The stair has been designed with a distinctive cusped baluster constructed from polished concrete and terrazzo, a reinterpretation of original decorative features in the 1897 Edwarduan building.

Tate Britain reopens tomorrow after a two-year period of rolling closures and construction. Ninety-five per cent if the project was funded from private donations with the remainder coming from the Heritage Lottery Fund.