Housebuilder Taylor Wimpey has seen sales rise to exactly one home per site per week since the start of the year in the latest sign of a housing market rebound since the chancellor’s spring budget last month.

In a trading update to April 18, the firm said it was on course to meet financial expectations for the year and had achieved net private sales per site per week of exactly 1.00, up from 0.90 for the same period in 2020. 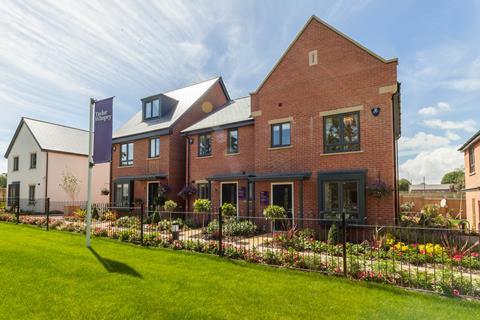 The figure is also a sharp rise from the per site sales rate of 0.89 reported by the firm for the first two months of this year, when it announced 2020 results at the beginning of March. At that point it was behind the comparative period for 2020, whereas the new numbers put it significantly in front.

The update from Taylor Wimpey comes after property portal Rightmove this week reported a 2% surge in house prices in the last month to their highest ever level.